Some opposing groups have heavily criticised Putin for implementing these amendments, giving rise to accusations of abuse of power. 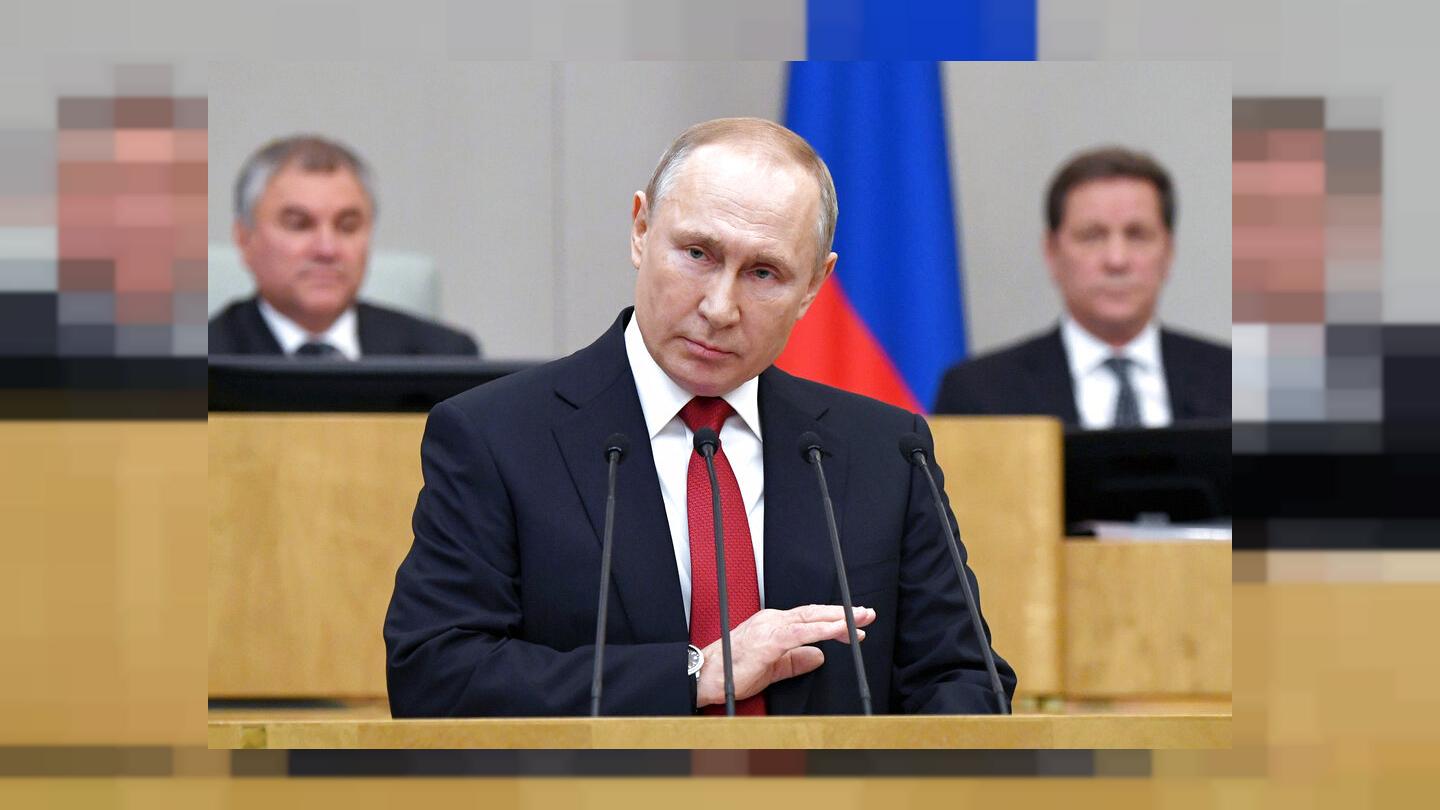 On Monday, Russian President Vladimir Putin signed a legislation which permits him to run for re-election for two more six-year terms, enabling him to remain in power until 2036.

Putin, who has been in power for more than two decades, would have been asked to resign under the previous constitution when his second consecutive term would have ended in 2024.

The constitutional changes also stressed Russian law's preeminence over international standards, prohibited same-sex marriages, and listed "a belief in God" as a key value. During the week-long referendum, which ended on July 1, nearly 78 percent of voters supported the constitutional amendments with a voter turnout of 68 percent.

Some opposing groups have heavily criticised Putin for implementing these amendments, giving rise to accusations of abuse of power.

The opposition has slammed the constitutional referendum, claiming that it was marred by widespread allegations of voter intimidation and other irregularities, as well as a lack of accountability and barriers to impartial oversight.

Updating the term limit, Putin claims, was important to keep his lieutenants concentrated on their jobs rather than “darting their eyes in search of possible successors.”

Putin had first become President in 1999, assuming the office of Prime Minister between 2008 to 2012, only to be re-elected in 2012 and 2016 for the Russian presidency. The signing of this constitutional law is being dubbed as making Putin ‘president for life’.