Purchases on GeM increased to Rs 1.06 lakh crore, cooperatives will also be able to buy on GeM

It has been observed that there has been an increase in businesses through the portal. Thakur said that this step would help 8.54 lakh registered cooperative societies and their 27 crore members. 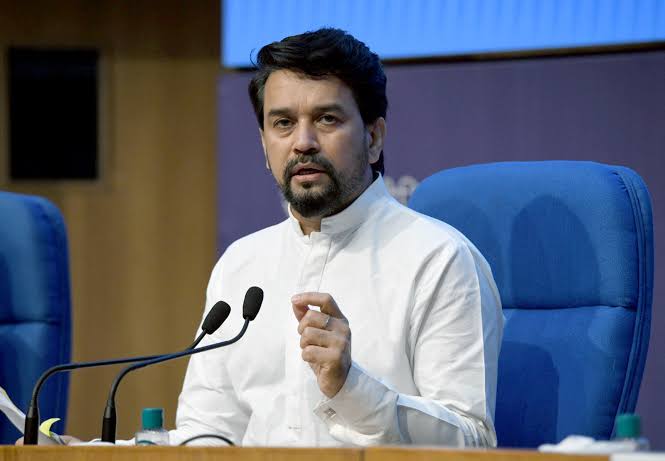 Information and Broadcasting Minister Anurag Thakur said that the GeM portal aims at inclusion, efficiency and transparency. Cooperatives will get a platform to sell their products if they join GeM.

The Union Minister said that self-help groups, MSMEs and small businessmen have benefited a lot after opening the GeM (Government e-Marketplace) portal. Various PSUs, Ministries, Departments, Autonomous Bodies or Local Bodies of the Government have started purchasing from GeM Portal. According to Thakur, the business through GeM has increased from Rs 6,220 crore in 2017-18 to Rs 1,6,200 crore in 2021-22.

Government e-Marketplace (GeM), an online platform for public procurement, was launched by the commerce ministry in August 2016 with an aim to create an open and transparent procurement platform. When asked about ED's notices to Sonia Gandhi and Rahul Gandhi in the National Herald case, the Union Minister said, "Government agencies do their job."