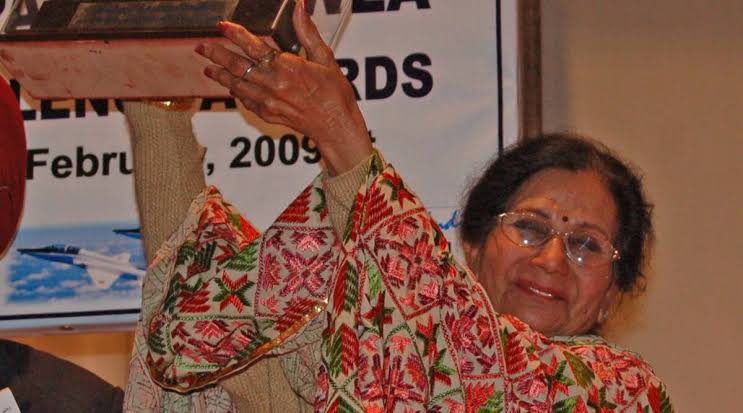 He was taken to the hospital on Saturday evening after he complained of difficulty in breathing. He breathed his last in a hospital on Sunday. Gurmeet Bawa's husband Kirpal Bawa is also a Punjabi folk singer. Bawa came into limelight after performing in Doordarshan. She was the first Punjabi female singer to appear on a national television channel. Born in 1944 in Kothe village of Gurdaspur district of Punjab, Gurmeet Bawa became popular throughout the country by singing the folk song of Punjab 'Jugni'.

Punjab Chief Minister Charanjit Singh Channi expressed grief over the death of Bawa. Channi said on Twitter, 'Shocked and saddened to hear the news of Gurmeet Bawa's passing. His contribution to Punjabi folk music is indelible. My condolences are with his family.