Punjab News: CM Channi announced that Punjabi will be mandatory in the state

Punjab Chief Minister Charanjit Singh Channi has issued a new order. He has directly said that Punjabi has to be studied in Punjab. 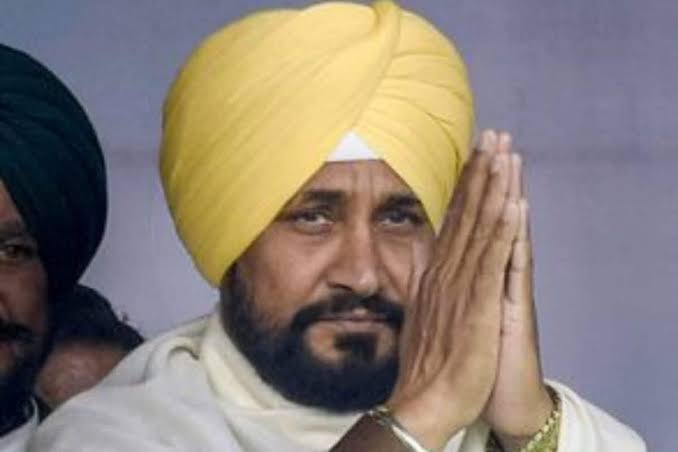 Punjab Chief Minister Charanjit Singh Channi has issued a new order. He has directly said that Punjabi has to be studied in Punjab. All schools in the state will have to compulsorily teach Punjabi from class I to class X. If anyone violates this order, the school will be fined up to two lakh rupees.

Please note that Punjabi is mandatory in offices. Also, Punjabi will be written on all the boards of the state. However, Chief Minister Charanjit Singh Channi has also clarified that its aim is to spread Punjabi only and only. If Punjabi is promoted while staying in Punjab, then it will have many positive effects.

However, many are also seeing it as a political order. It is believed that Punjabis want to do identity and linguistic politics for the upcoming assembly elections.