Punjab News: Cabinet of Bhagwant Mann government of Punjab will be expanded tomorrow

According to the information received, five new ministers will take oath in the government of Bhagwant Mann. 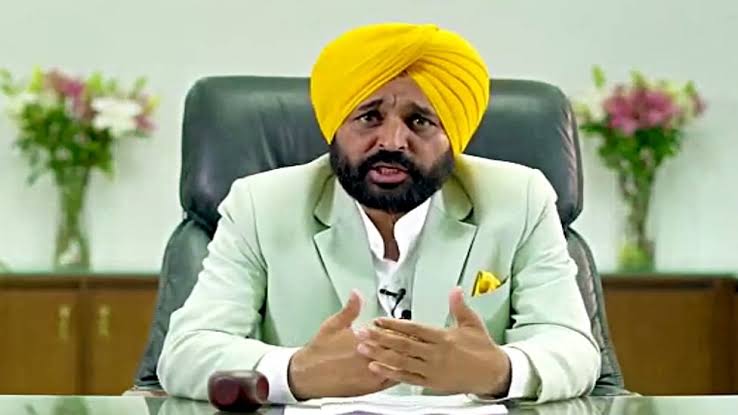 The total cabinet in Punjab can be of 18 including the Chief Minister, but the Mann government will keep only a small number of ministers less than the maximum number at present.

On March 19, 10 ministers of the Aam Aadmi Party government, which entered in Punjab with a full victory. Then the first expansion of the cabinet took place. Punjab Chief Minister Bhagwant Mann had already given information about the MLAs who became ministers through a tweet. Of these 10 ministers, five are from Malwa, four from Majha and one from Doaba. Along with this, a woman was also made a Minister. After the tremendous victory of the common man in Punjab, Bhagwant Mann took oath alone in Khatkar Kalan, the village of Shaheed Bhagat Singh.