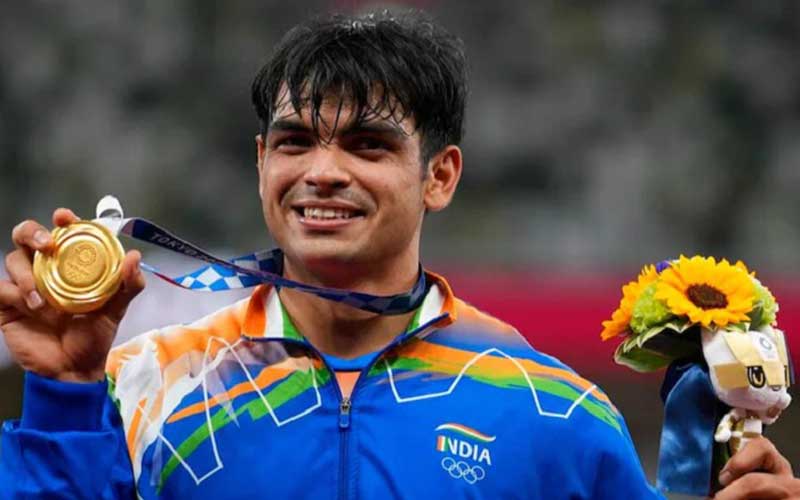 New Delhi: Punjab government will honour it’s Olympics medal winners and participating state players besides Gold medalist Neeraj Chopra with the Increased cash award worth Rs.32.67 in a special function to be held in Chandigarh on August 12.

The Sports Minister said that the Chief Minister has also increased the cash award money for the Olympic medalists with a view to further promote sports in the state. He informed that against the earlier announcement of Rs.2 crore, now the gold medal winner Javelin Thrower Neeraj Chopra, who has deep roots with Punjab, would be honoured with an increased amount of Rs.2.51 crore.

Rana Sodhi said that the cash award money for 11 state players, who were part of the Indian hockey team which brought laurels in the Olympics by winning a medal (bronze) after 41 years of drought, has also been increased from Rs.1 crore each to Rs.2.51 crore each. Now the all-state hockey players would be given Rs.2.51 crore each.

Fourth positioned Indian women hockey team members from state Reena Khokhar and Gurjit Kaur and Discus Thrower Kamalpreet Kaur, who remained on 6th position also amongst to be honoured with a cash prize of Rs. 50 lakhs each.