Punjab government wrote to the Home Ministry, there was no lapse in PM Modi's security 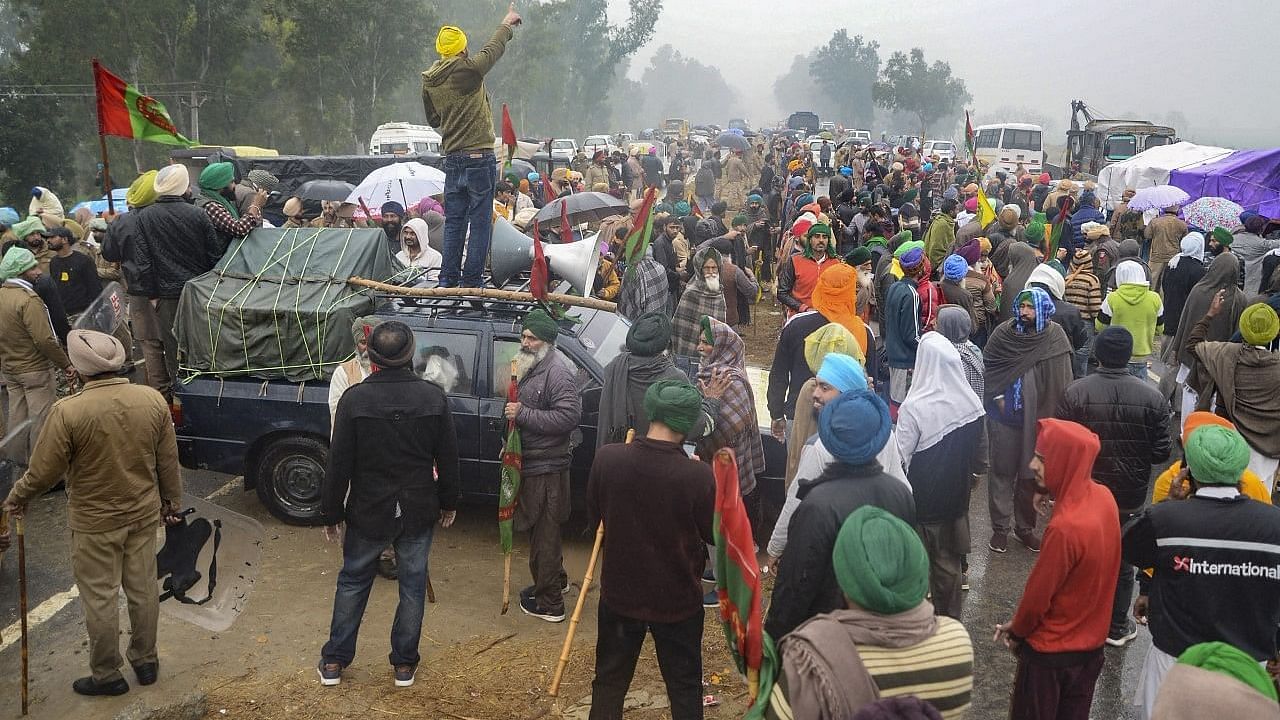 In a letter purportedly written on Thursday, 6 January, Punjab Chief Secretary Anirudh Tiwari told the Home Ministry about a committee set up by the state government to probe the matter. An FIR was registered in this case at Kuralgarh police station in Ferozepur district.

The Punjab government on Thursday constituted a high-level committee to probe the matter. However, Punjab BJP chief Ashwini Sharma "dismissed" the committee, saying it was an investigation being launched by "conspirators".

On Thursday, the Ministry of Home Affairs also constituted a committee to investigate the lapse in PM's security. Meanwhile, the Supreme Court on Friday directed the Registrar General of the Punjab and Haryana High Court to secure the records related to PM Modi's visit to Punjab and to cooperate and provide all records to the Punjab government, police and other central and state agencies. Instructions are also given.