The 'Agneepath' scheme will also prove to be helpful for such poor families, because at the age of just 17, their children will be taught till 12th under this scheme, but money will also be given in the form of soldiers.He said. 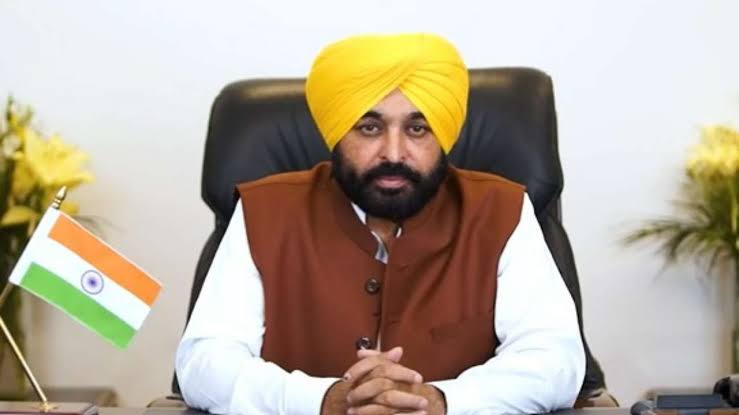 Punjab Chief Minister Bhagwant Mann has said that the state government will bring a resolution in the assembly on Thursday against the 'Agneepath scheme' of the National Democratic Alliance (NDA) government at the Centre. Replying to Leader of Opposition Partap Singh Bajwa during Zero Hour in the House on Tuesday, Mann said, "Agneepath scheme is an irrational and unfair move by the NDA government which will destroy the basic character of the Indian Army."

CM Mann said that this is another baseless step by the NDA government to ruin the future of the youth of the country. Barring BJP leaders, no one understood the merits of schemes like demonetisation, GST, strict agricultural laws etc. 'Agneepath' is also such a baseless move, which no one can understand. It is very unfortunate and unbelievable that a young man will join the army after the age of 17 and will be decommissioned at the age of 21.

The Chief Minister said that it is a pity that a young man who will serve the country in his youth, will not get any pension or any other benefit in return for this service. This is a great loss to the youth of the country who want to serve their motherland by joining the armed forces on the basis of their physical fitness.

BJP's Ashwini Sharma lauded the 'Agneepath' scheme in the House and enumerated the benefits of it to the youth. He said that for the poor, the expenses increase when the children reach the college.