The Chief Minister asked the DGP to take strict action in this matter and those who are playing with the peace law of Punjab should be dealt with strictly. 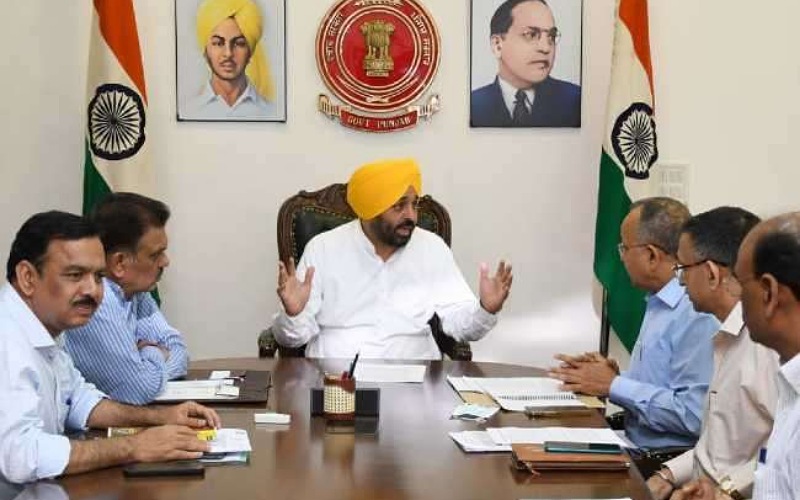 After the violence in Patiala, the Bhagwant Mann government of the state has become alert. Chief Minister Bhagwant Mann has ordered an inquiry into the incident. He gave these orders in a meeting held with Chief Secretary Anirudh Tiwari, DGP VK Bhavra and other senior officers.

Chief Minister Bhagwant Mann said that peace order in the state will not be allowed to be disturbed at all. The CM said that the incident of clash in Patiala is very unfortunate. Said that he spoke to the DGP, peace has been restored in the area. The state government is monitoring the situation. The peace and harmony of Punjab is of utmost importance to the government.