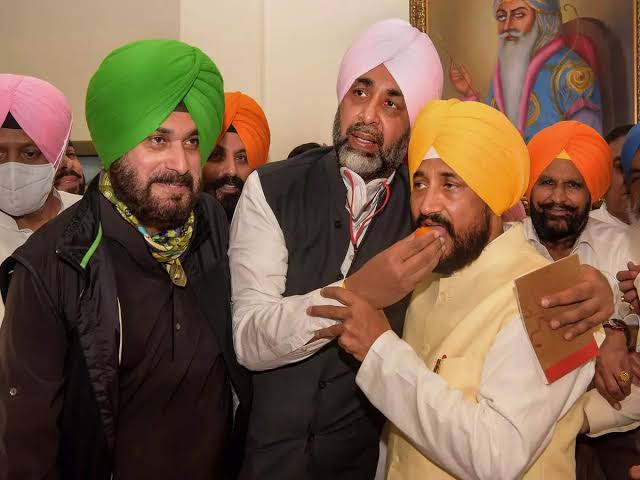 The Punjab government has advocated the need for a harsh law to deal with such cases where any action amounts to hurting the religious sentiments of people.

The state has been going through a tense atmosphere due to two cases of lynching in which the two accused persons’ actions amounted to sacrilege. In the first case, that happened on Saturday, a man jump into a prohibited enclosure and tried to take a golden sword at the Golden Temple in Amritsar.

The priests present to guard and take care of the enclosure immediately caught him and stopped him from doing that. Other religious leaders and people present at the scene started beating him due to which the person died.

In another incident, a man was beaten to death in Nijampur district in Kapurthala on the allegations of trying to disrespect the Sikh flag. However, the police said that it looked like the person was trying to steal the flag and he didn’t intend to hurt the religious sentiments.

Meanwhile, the Punjab government, which had amended the law in 2018 and got the assembly's as well as the governor’s ascent, has asked the home ministry to give its consent, so that the law can come in force.

The amended law has a provision to sentence up to life imprisonment to anyone who is deliberately trying to do something that amounts to hurt the religious sentiments of any religious community be it Sikh, Hindu, Muslim or others.

The current law has only a provision for three years imprisonment for this type of crime and the government feels that it is time law should be made more stringent.