In the midst of rising tensions inside the Punjab Congress unit, state party in charge Harish Rawat paid a visit to Chief Minister Amarinder Singh at his residence in Chandigarh on Saturday. 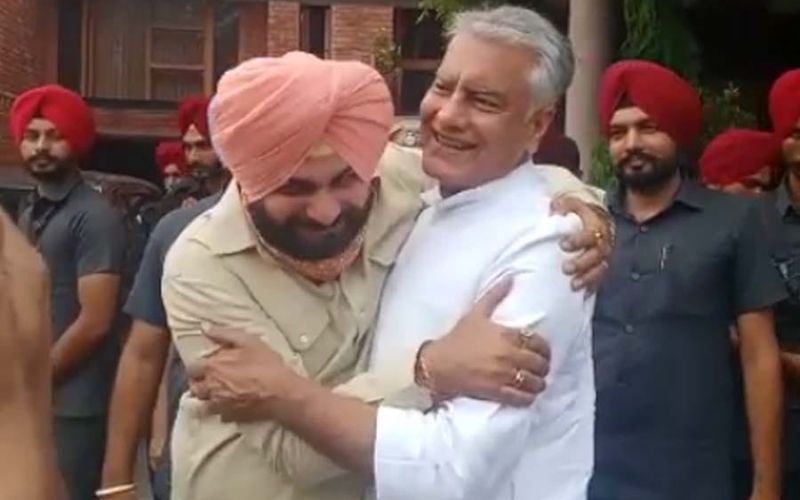 Navjot Singh Sidhu, the cricketer-turned-politician, went to Chandigarh from his Patiala residence on Saturday to meet with a cross-section of cabinet ministers and MLAs, including those considered loyalists of chief minister Amarinder Singh.

On the other side, AICC in-charge of Punjab affairs Harish Rawat arrived by helicopter to meet with Amarinder amid allegations that the latter had expressed concerns about Sidhu's nomination as state chief, claiming that it will affect the party in the upcoming assembly elections.