Congress has released the first list of 86 candidates for the Punjab Assembly elections. In this, the tickets of 4 sitting MLAs have been cut. 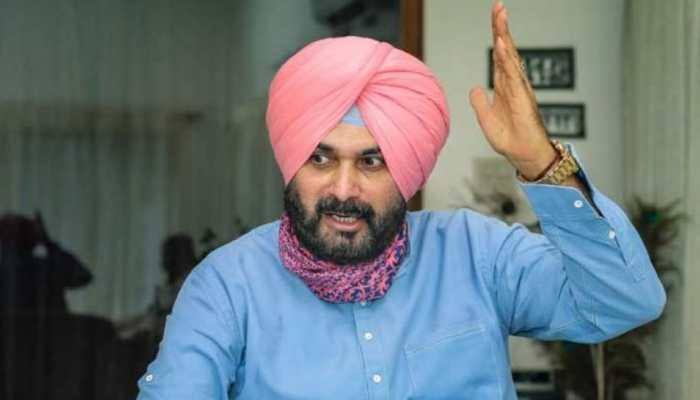 Congress has released the first list of 86 candidates for the Punjab Assembly elections. In this, the tickets of 4 sitting MLAs have been cut. In the first list itself, Congress state president Navjot Sidhu, CM Charanjit Channi, MP Pratap Bajwa, former CM Rajinder Kaur Bhattal and all the ministers and MLAs have been declared candidates.

While Sidhu's dominance has been shown in ticket distribution, Channi has appeared ba big weak in the election. Sidhu replaced Minister Rana Gurjit's rival Navtej Cheema from Sultanpur Lodhi, Gurpreet GP in place of Channi's brother from Bassi Pathana, AAP from Raikot and joined Congress in place of MLA Jagtar Jagga, Kamil Amar Singh and opponent of Finance Minister Manpreet Badal from Bathinda Rural. Harvinder Ladi has been given a ticket. To stop the rebellion, the ministers who were close to Amarinder Singh have also been given tickets.