The Chief Minister was examined for abdominal pain, after which the doctors told that he had an infection. 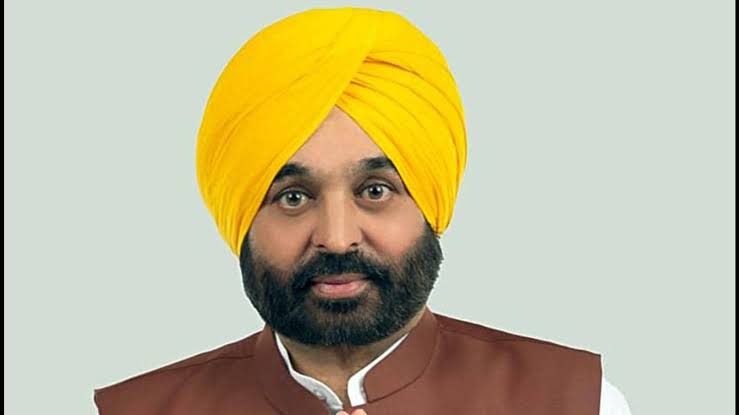 Punjab CM Bhagwant Mann has been admitted to a hospital in Delhi. Sources have given this information. Sources told news agency ANI that Chief Minister Mann was admitted to Delhi's Apollo Hospital for treatment after he felt unwell.

On Wednesday, Bhagwant Mann congratulated the police and the anti-gangster task force for carrying out a successful operation against gangsters in the state after the killing of two suspects of Sidhu Musewala near Amritsar. The slain gangsters were identified as Jagroop Singh Roopa and Manpreet Singh, from whom an AK-47 and a pistol were recovered after the encounter.

In a statement issued from the Chief Minister's Office, Bhagwant Mann said that the state government has started a decisive war against gangsters and anti-social elements in the state. The operation in Amritsar is a link to that. Earlier this month, on July 21, Mann tied the knot with Dr Gurpreet Kaur in a traditional Sikh (Anand Karaj) wedding ceremony.