In this episode, after completing the guarantee of free electricity, now the women of Punjab will be given a monthly allowance of Rs 1000 as the next guarantee. 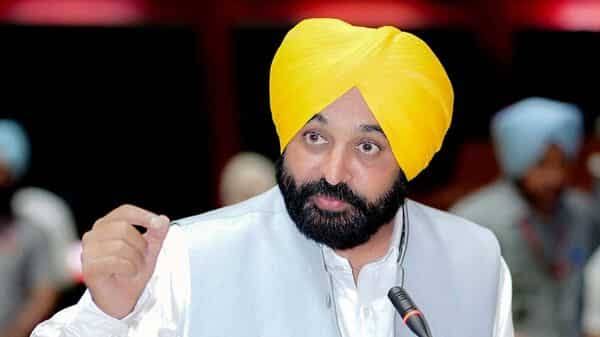 On Thursday, the last day of the budget session in the Punjab Legislative Assembly, a resolution was passed in the Assembly against the Agneepath scheme of the Central Government. CM Bhagwant Mann said that the BJP should first make their sons Agniveer. On the other hand, AAP MLA from Garhshankar Jaikishan Rodi has been elected as the deputy speaker of the assembly. Earlier, a resolution was passed opposing making PU a central university. Both the BJP members opposed the proposal, calling it unnecessary. Congress, SAD and independent members were in favor of the proposal.

Earlier on Tuesday, while replying to Leader of Opposition Partap Singh Bajwa during Zero Hour in the House, CM Bhagwant Mann had said that the Agneepath scheme is an irrational and unfair move of the NDA government which will destroy the basic character of the Indian Army.

On Wednesday, Chief Minister Bhagwant Mann had announced that the state government was fulfilling the guarantees given to the public ahead of the assembly elections in a phased manner.

While replying on behalf of the government after the debate on the budget proposal in the House on the fifth day of the budget session, the Chief Minister said that the Finance Minister has presented the roadmap of the government in financial matters. He said that during the entire session, the issue of giving 1000 rupees to women was being raised by the opposition. A plan is being made to increase the expenditure and income of Punjab on implementing this guarantee.