More people are pledging their eyes, getting their hearts checked after Kannada stars sudden cardiac arrest. 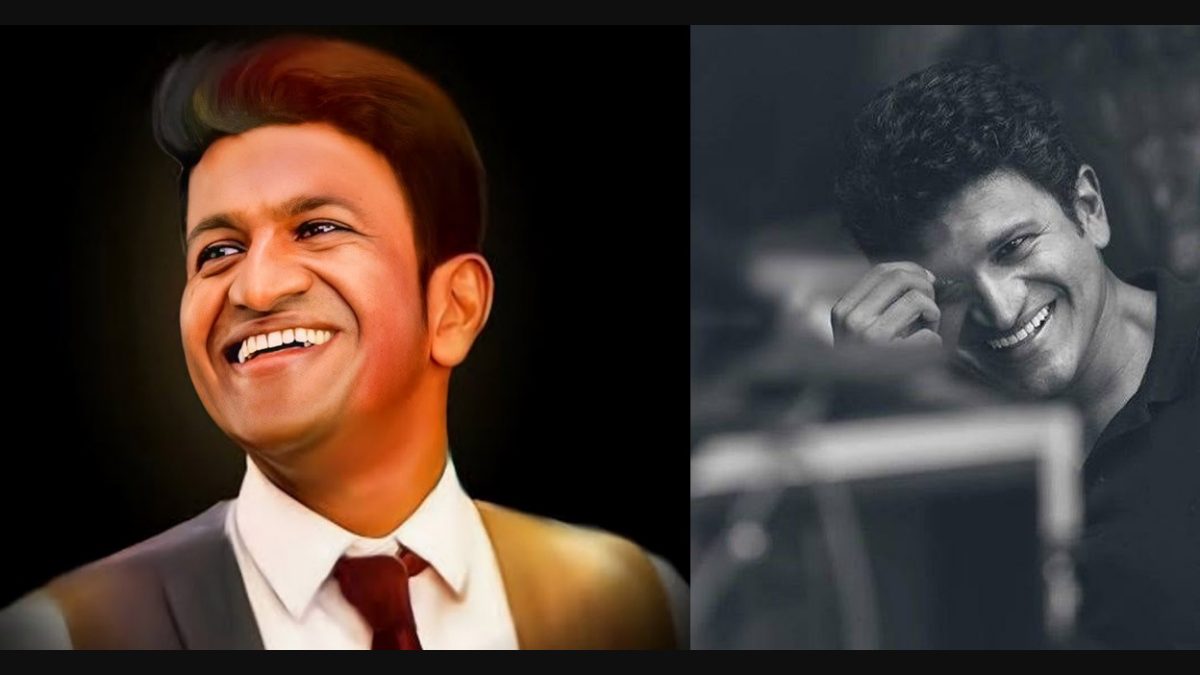 Kannada superstar Puneeth Rajkumar, an outstanding human, and a brilliant actor, passed away on 29th October 2021. The death of a young and brilliant actor has continued to have its after-effects on his fans. People are struggling to accept the bitter truth. Till now 10 deaths have been reported in Karnataka of fans unable to bear the loss of their favorite star. Out of this, 7 died by suicide, and 3 due to cardiac arrest induced by shock.

Many cases of attempts to suicide have been reported since the day of Puneeth’s death. Puneeth Rajkumar’s elder brothers Shivarajkumar and Raghavendra Rajkumar have requested fans to not take such steps. Puneeth Rajkumar was a role model. Not just on-screen but by his deeds as well. His works of philanthropy are discussed now. But he also set an example by pledging his eyes which were donated post his demise. Four people were benefitted from his gesture and this has encouraged many people to pledge their eyes for donation at a record rate.