Today, an Encounter is underway between security forces and terrorists in Jammu and Kashmir's Pulwama. 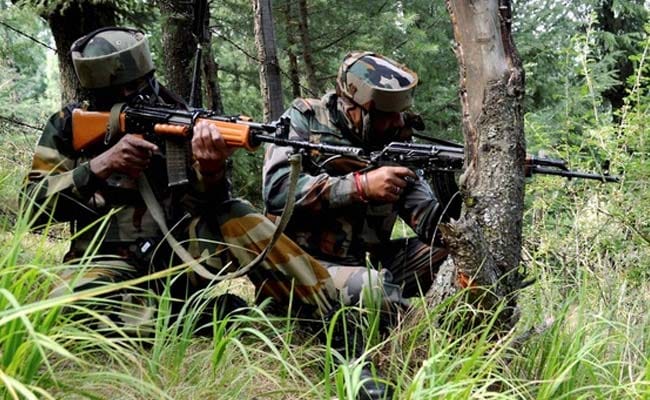 Today, an Encounter is underway between security forces and terrorists in Jammu and Kashmir's Pulwama. Actually, the security forces had received news of 2-3 terrorists hiding in the Mitrigam area of ​​Pulwama. These include a terrorist of Pakistan terrorist organization Jaish-e-Mohammed. On this, the security forces along with the police started the operation. One jawan has been injured in this encounter. IGP Kashmir Vijay Kumar said that some civilians were also trapped in that area, and the operation has been stopped for some time to get them out safely.

As per the IGP Kashmir, Vijay Kumar, "Two-three terrorists including a Pakistani terrorist of JeM outfit trapped inside the cordon. Halted operation due to the evacuation of civilians. One soldier is injured during the ongoing operation."