Pujara's name difficult for the British: After 6 years, the English cricketer apologized to Cheteshwar and his family

After 6 years, English cricketer Jack Brooks, who was Pujara's partner for this joke, has apologized to him. 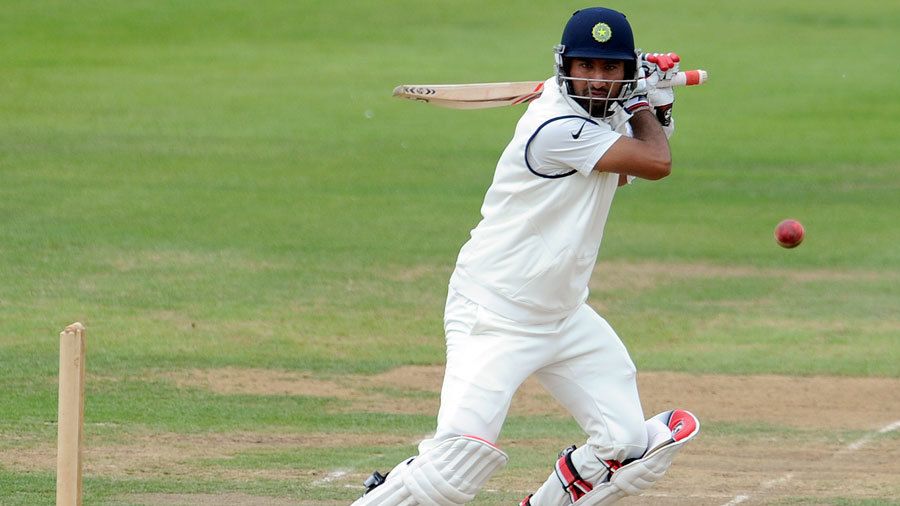 Cheteshwar Pujara, the batsman of the Indian Test team, was a victim of mockery in England in 2015 due to his difficult name. Then playing for the county team Yorkshire, Pujara was called by the name of fellow player Steve. The reason for this was that it was very difficult for English cricketers to say 'Cheteshwar Pujara' and they could not pronounce this name.

Brooks said in a statement- Yes it happened with Pujara. We used to give surnames regardless of their creed or race. I have also made this mistake. I accept it. To do so was humiliating and wrong. I contacted Cheteshwar. Apologies to him and his family. I told him that I apologize if he or his family has been hurt because of me. At that time I did not know that this was racial behavior, but today I believe that it was not tolerable behavior.

Brooks is also under scrutiny for his racist tweets, in addition to using the term. Although he has deleted his Twitter account, his tweets are in the public knowledge.