A federation of 40 farmers unions, Samyukta Kisan Morcha (SKM), has extended its support to the electricity workers in their day-long protest against the Draft Electricity Amendment Bill 2020. 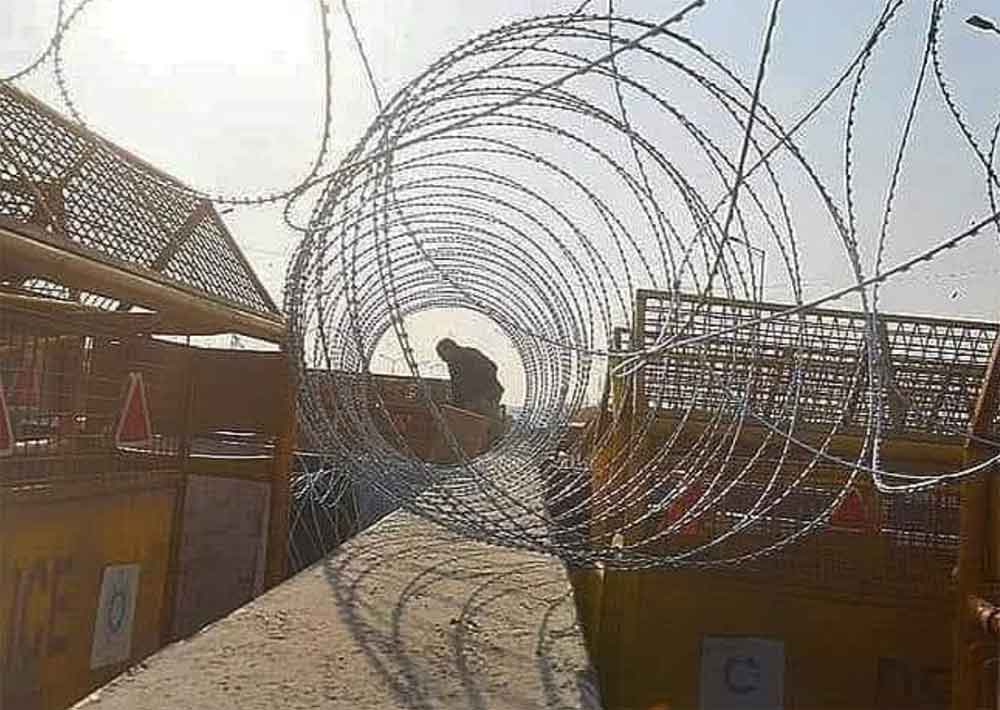 A federation of 40 farmers unions, Samyukta Kisan Morcha (SKM), has extended its support to the electricity workers in their day-long protest against the Draft Electricity Amendment Bill 2020.

A press release issued by SKM on 3 February 2021, the 71st day of the protest, says that farmers strongly oppose the privatization of the electricity sector.

“The Draft Electricity Amendment Bill 2020 is an attack on farmers as well as other citizens,” it says.

SKM has also acknowledged the support that it has gained from international icons. In the past 24 hours, many international celebrities such as pop singer Rihanna has tweeted in favour of the protest and their support has gained considerable attention.

The SKM said, “On the one hand, it is a matter of pride that eminent personalities of the world are showing sensitivity towards the cause of farmers, while on the other hand, it is unfortunate that the Government of India is not understanding the pain of the farmers and some people are even calling peaceful farmers as terrorists.”

The SKM has also said that farmers from various other states such as Uttar Pradesh, Madhya Pradesh, Rajasthan, and Haryana will be joining in the due course and the protest will grow stronger day by day.

The SKM has also condemned the police efforts to prohibit the entry of journalists at the Singhu border.

It said, “The government has already shut down the Internet, and now the entry of media persons to the protest sites and ensuing coverage is being choked by the government.”

“The government is fearful of the reality of this movement reaching the common people across the country and is doing its best to block communication from the protest sites,” the release added.