People are seen protesting with posters in their hands. At present, efforts are being made to explain them, so that the situation can be prevented from getting worse. 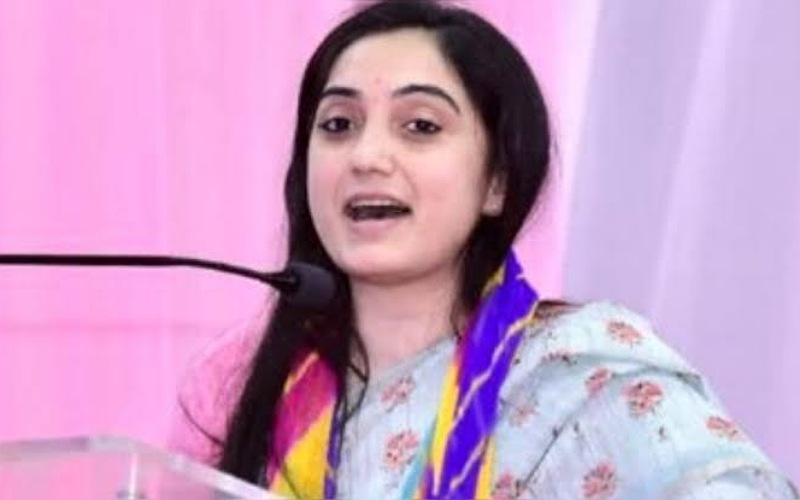 People of Muslim community are protesting outside Jama Masjid in Delhi. This demonstration is being done against the statement of Nupur Sharma. People holding posters and banners in their hands are shouting slogans.

At present, a large number of police forces have been deployed outside the mosque by the Delhi Police to prevent the situation from escalating and to prevent any untoward situation. Explain that the protesters are demanding the arrest of Nupur and Naveen. For now, the protest has remained peaceful.

There is anger in the minds of people regarding Nupur Sharma's statement. Despite the BJP suspending him from the party, the anger of the people is not taking the name of stopping. You can only guess the increasing anger among the people that the protest of Namazis at Jama Masjid in the capital Delhi has reached its peak today due to Nupur's statement.