Proposals for investment of Rs 52 thousand crore have been received in the state: Lt Governor Manoj Sinha

BS Sahai, Director, IIM Jammu, first read out the welcome address. He highlighted the achievements of IIM Jammu and finally administered the oath to the students. 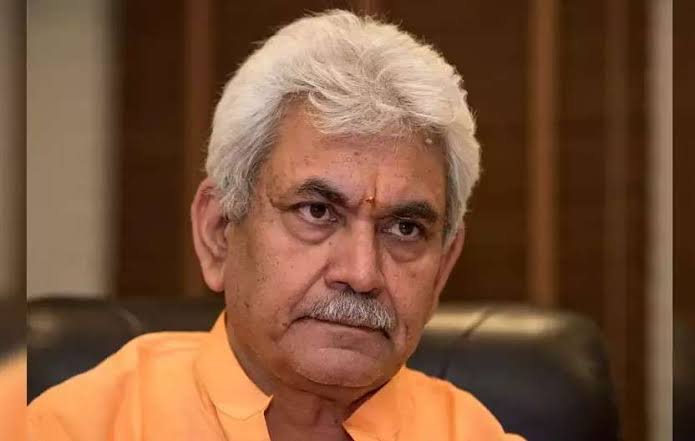 The ongoing fifth initiation ceremony program at IIM Jammu will be of about one hour. After the program is over, President Ram Nath Kovind will visit the Raj Bhavan. There he will hold a meeting with Governor Manoj Sinha and discuss in detail the law and order situation in the Union Territory of Jammu and Kashmir, development works and other issues. After night's rest, President Ram Nath Kovind will leave for Katra on Friday morning to have darshan of Shri Mata Vaishno Devi.

In view of the President's visit, the Canal Road of the city has been kept closed for traffic throughout the day. Matador service running on this route is also affected. However, some matadors continue to operate on the second route.