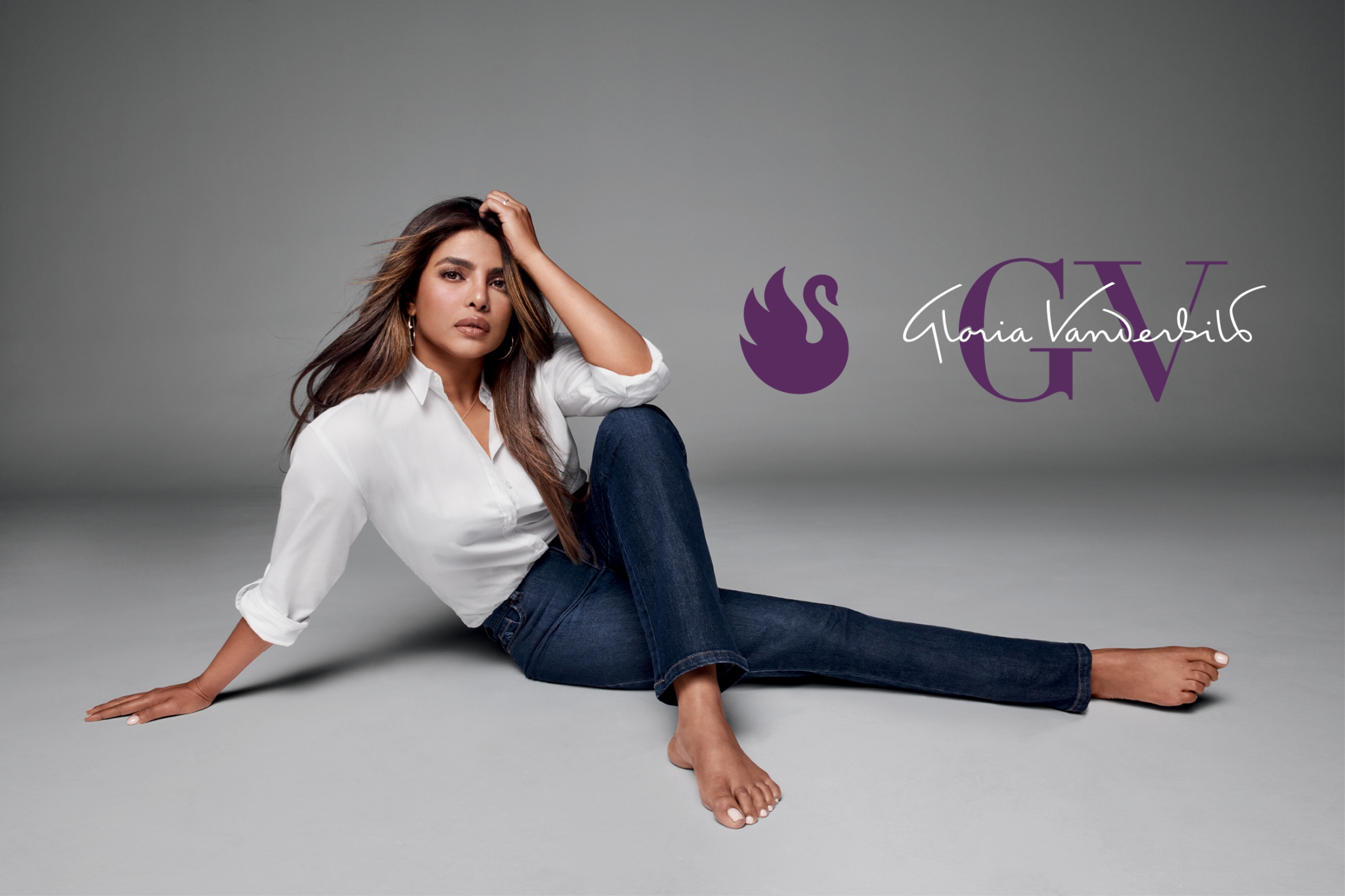 In a Vogue Interview when asked about her goal, Priyanka Chopra Jonas once said, “Global Domination”, and the Baywatch actor seems to own the discourse she so fiercely ambitioned. Priyanka has donned many hats, a successful Model, Actress, and now a Business Woman who has her own Restaurant, Hair Care, and Home decor brand. But did you think she was done? Not a fragment! Priyanka has been featured in a Gloria Vanderbilt Campaign, and as per WWD is the first celebrity to feature a Vanderbilt Campaign since the 90s, when Helena Christensen played that role.

The Quantico actor will be a part of the multi-hyphenated brand marketing campaign that will include Social Media, Digital, and In-Store Components. As per Women’s Wear Daily, “The campaign is meant to inspire women to speak up for what they want and will spotlight the Amanda jean collection, which includes the Amanda Classic, one of the original fits developed by the brand.”

On working with the brand, Priyanka said, “What I love about Gloria Vanderbilt was that it was built by a woman specifically for our bodies, our curves. I really love the campaign — I Have Needs. Fit Them. — because it goes against the norm of women having to constantly conform to people’s needs. This amazing campaign encourages women and inspires them to be themselves — and I think that’s a really important thing, especially coming out of the pandemic.”