Well-known Bhajan singer Narendra Chanchal, who sang numerous songs to worship Mata Vaishnav Devi, passed away in Delhi on January 22. He was not well for the past few years. 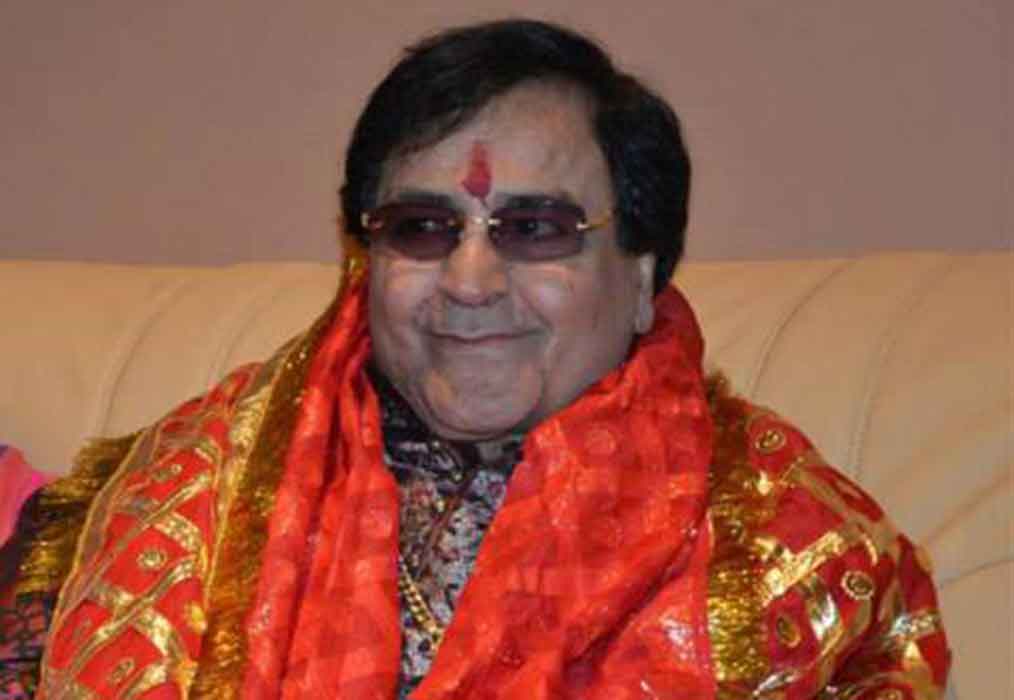 Well-known Bhajan singer Narendra Chanchal, who sang numerous songs to worship Mata Vaishnav Devi, passed away in Delhi on January 22. He was not well for the past few years.

His death has saddened his fans as his mellifluous voice has enthralled millions of Bhajan lovers and followers of Mata Vaishnav Devi.

During Navaratra and Durga Pooja, his songs receive in huge demand across the country.

The Prime Minister and the President of India along with cabinet ministers, politicians, film personalities and celebrities, and people from various walks of life send their condolences and pay tribute.

President Ram Nath Kovid said, “The death of well-known singer Shri Narendra Chanchal is a deep loss for light classical music, especially devotional music. His songs and hymns sung during the musical journey of nearly five decades will always delight the listeners. My condolences to his family and countless fans.”

PM Narendra Modi said that the news of the death of popular Bhajan singer Narendra Chanchal ji is extremely sad. “He made a mark in the world of Bhajan singing with his vibrant voice. My condolences to his family and fans in this hour of mourning. Om Shanti!,” PM Modi said.

Aviation Minister Hardeep Singh Puri said that the passing away of iconic singer Sh Narendra Chanchal ji leaves a void that will be hard to fill.

“I pay my condolences to his family, fans & admirers. May Mata Rani bless his soul. Om Shanti,” Puri said.

Home Minister Amit Shah wrote, “I received the sad news of the demise of the famous Bhajan singer Shri Narendra Chanchal ji. Through his Bhajans, he played a wonderful role in communicating devotional spirit among the people. In this hour of grief, I express my condolences to his family and fans. Om Shanti Shanti Shanti.”