Prime Minister of Japan, Yoshihide Suga will step aside after a year in Office

A weird decision of Yoshihide Suga’s came after he had spent days trying to salvage an unpopular administration. 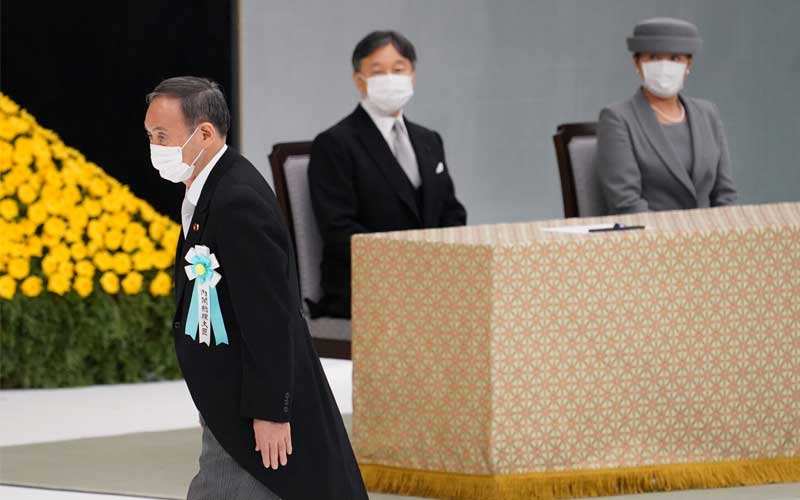 The prime minister of Japan Yoshihide Suga, declared on Friday that he will not seek re-election as the head of its governing party. And raising the prospect of a return to the revolving door leadership had characterized the top office of the world’s third-largest economy. He has been a prime minister even less than a year.
Suga, 72 years, came into the prime ministership after Shinzo Abe, Japan’s longest-serving prime minister.