Prime Minister Modi's suggestion, there should be a conference of police officers at the state and district level as well 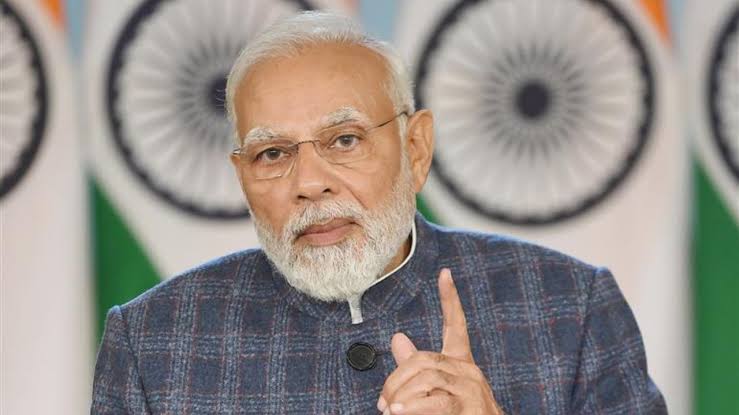 There should be a conference of senior police officers at the state and district level, just like the DGP conference dealing with internal security challenges at the national level. Prime Minister Narendra Modi made this suggestion while addressing the DGP conference. Along with this, he also told the need to train the police force in state-of-the-art technology and strengthen police patrolling at the grassroots level.

PM Modi said that to deal with the challenges of internal security, better cooperation with the police forces of the states as well as the central forces is necessary so that they can share each other's good works. This mutual cooperation will also work to enhance their capacity. The Prime Minister pointed out the need to train police forces across the country in state-of-the-art technology.