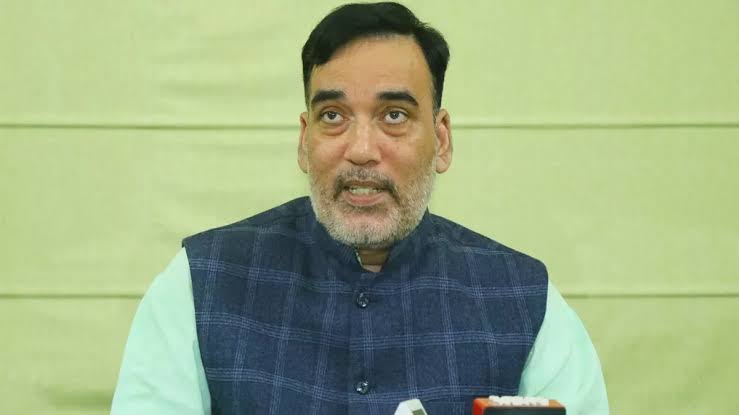 Pollution has improved in the capital Delhi in the last two days. The Air Quality Index (AQI) has dropped below the critical category. At the same time, CAQM has also removed the restrictions imposed in the phase-4. Due to this, Environment Minister of Delhi Government Gopal Rai has also called a high level meeting, in which consideration will be given to reopen primary schools and abolish the work from home given to Delhi government employees.

With the air quality improving in Delhi NCR, the CAQM has lifted the ban on non-BS4 diesel powered light motor vehicles in Delhi-NCR and trucks from entering Delhi.

A meeting of the Air Quality Management Commission (CAQM, CAQM) was held in view of the improvement in the air quality of Delhi NCR. During this, it was told in the forecast that the Air Quality Index (Air Quality Index) will not go into the severe category for the next three to four days. Due to which all the provisions of the fourth phase of GRAP were removed. Now the review meeting of CAQM will be held again on 8th or 9th depending on the forward forecast.