After Sharad Pawar and Farooq Abdullah, now former West Bengal governor and Mahatma Gandhi's grandson Gopal Krishna Gandhi has refused to be the opposition candidate for the presidential election. 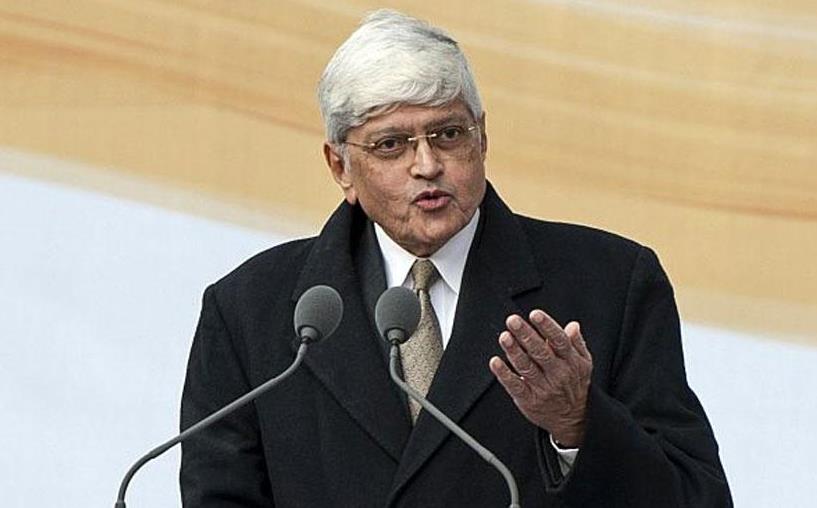 Gopal Krishna Gandhi said- “After considering this matter deeply, I see that the opposition candidate should be the one who, apart from opposition unity, creates national consensus and national atmosphere. I think there will be more people who will do this better than me.”

West Bengal Chief Minister Mamata Banerjee had proposed Pawar, Gandhi, and Abdullah to be presidential candidates at a meeting of opposition parties on June 15. Even before the second meeting, these three faces refused to be candidates. Now the opposition parties will meet once again on June 21 under the chairmanship of Sharad Pawar. Mamta will not be involved in this.

Voting for the presidential election will be held on July 18. The name of the new President will be announced only after the counting is over on July 21. The term of the 15th President of the country, Ram Nath Kovind, who was elected President in 2017, ends on July 24.