Emmanuel Macron has become the first French President to be elected to a second term in 20 years. In this election, President. 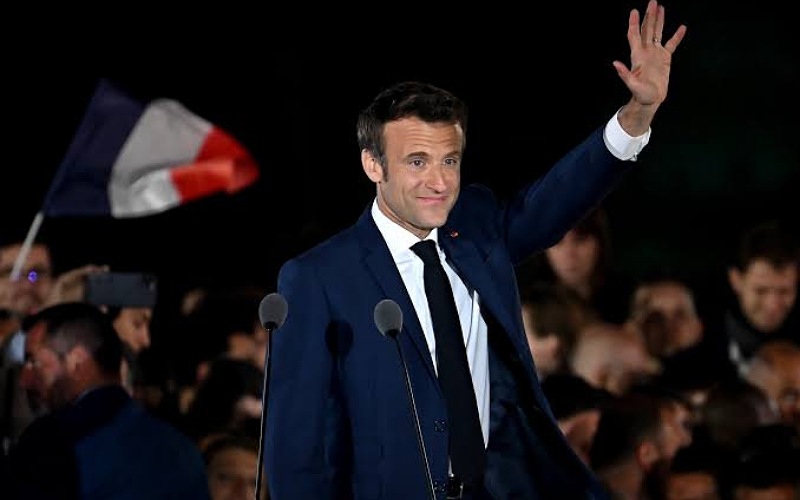 The results of the presidential election in France are out. According to the report of the news agency AP, France's far-right leader Marien Le Pen has accepted defeat in the presidential race in these elections, paving the way for the victory of President Emmanuel Macron. Voting for this election in France was held till 7 pm on Sunday. After that the counting of votes started. According to international analysts, these election results are very important for the whole of Europe.

French far-right leader Marien Le Pen, admitting her defeat, said that her phenomenal score in the presidential election automatically represents a resounding victory. The ideas we believe in are reaching the pinnacle. It is known that Marine Le Pen has entered the race for the presidency of France for the third time. Maryann Le Pen's father also tried his luck for the presidency five times.

Emmanuel Macron was facing a tough challenge from opposition leader Marin Le Pen. France is a friendly European country of India, endowed with nuclear weapons and one of the world's largest economies. These election results will have an impact on the Ukraine dispute. In his first term, Emmanuel Macron has established himself as a major global leader.