Presidential Election 2022: The opposition agreed to field a joint candidate in the presidential election 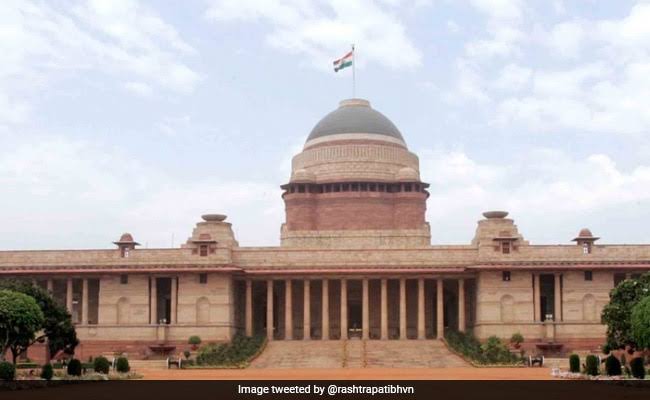 The opposition parties have agreed to field a common candidate in the presidential election. But the candidate has not been decided yet because NCP leader Sharad Pawar, who is not ready to leave active politics, has refused to become the unanimous candidate of the opposition.

In view of the need of opposition unity, most of the parties including Congress attended this meeting of Mamta Banerjee, but from Aam Aadmi Party, Telangana Rashtra Samithi to AMIM etc. did not participate in it. Parties BJD, YSR Congress, Akali Dal Badal, which are outside both the NDA and UPA camps, also distanced themselves from the meeting. These parties have to play an important role in the presidential election and in such a situation it is not a positive sign for the opposition. Apart from Mamta, no chief minister from the opposition camp attended the meeting.

In this meeting called by the Trinamool Congress chief at the Constitution Club of Delhi, all the parties urged Sharad Pawar to become the unanimous candidate of the opposition, but Pawar turned down the offer saying that he wants to remain in active politics till the end of his life. . Then Mamta Banerjee suggested the names of Gopalkrishna Gandhi and Farooq Abdullah and asked the rest of the parties to give their choice. But leaders of all the parties said that they will say something about this only after consultation with their top leadership.