Presidential Election 2022: Speculations begin on the names of the next President, Who is PM Modi's choice ?

The ECI announced that elections will be held on 18 July 2022 and the results for the same will be declared on 21 July 2022. 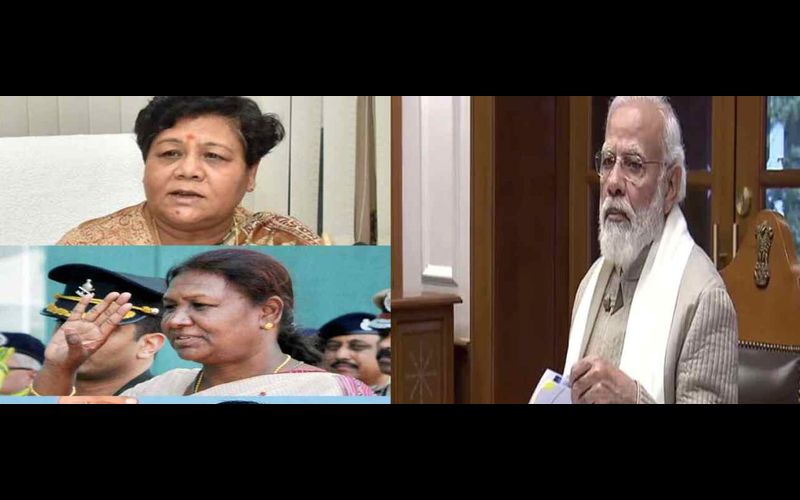 Presidential Election 2022: India’s federal and state lawmakers will vote for a new president on July 18 to succeed Ram Nath Kovind, whose five-year term comes to an end next month. The trumpet has sounded for the election of a new President in the country. The Election Commission has fixed the date of 18 July for the presidential election, while the counting of votes will be done on 21 July. After the announcement of the dates for the presidential election by the Election Commission, there has been a lot of excitement in the political circles.

The BJP seems to be in a strong position in the presidential election. Although he will also have to take the help of some regional parties. According to experts, a tribal woman or a Muslim candidate can be the choice of Prime Minister Narendra Modi as the next President.

Although it is also true that PM Modi has always been surprised about his decisions. Therefore, forecasting their crops becomes a very difficult task.