The Prime Minister, giving a form to his words and deeds, has made the people of those society living at the lower rungs of the society as the presidential candidate today. 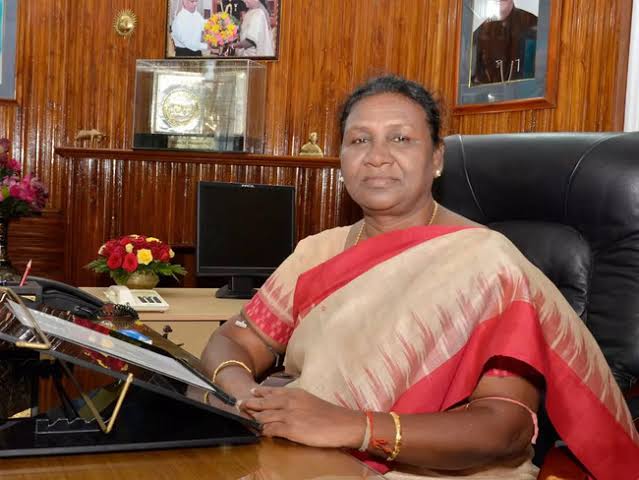 NDA's presidential candidate Draupadi Murmu filed her nomination papers. Looking at the current equations, it is believed that this will be the next President of the country. During the nomination from BJP, many political meanings are also being extracted from the presence of many big party leaders.

Union Minister Giriraj Singh said that in the first scheduled society Ramnath Kovind became the Prime Minister. For 75 years no one took care of such a big tribe.