After what has been a journey like no other, Lionel Messi has now completed football by winning the FIFA World Cup 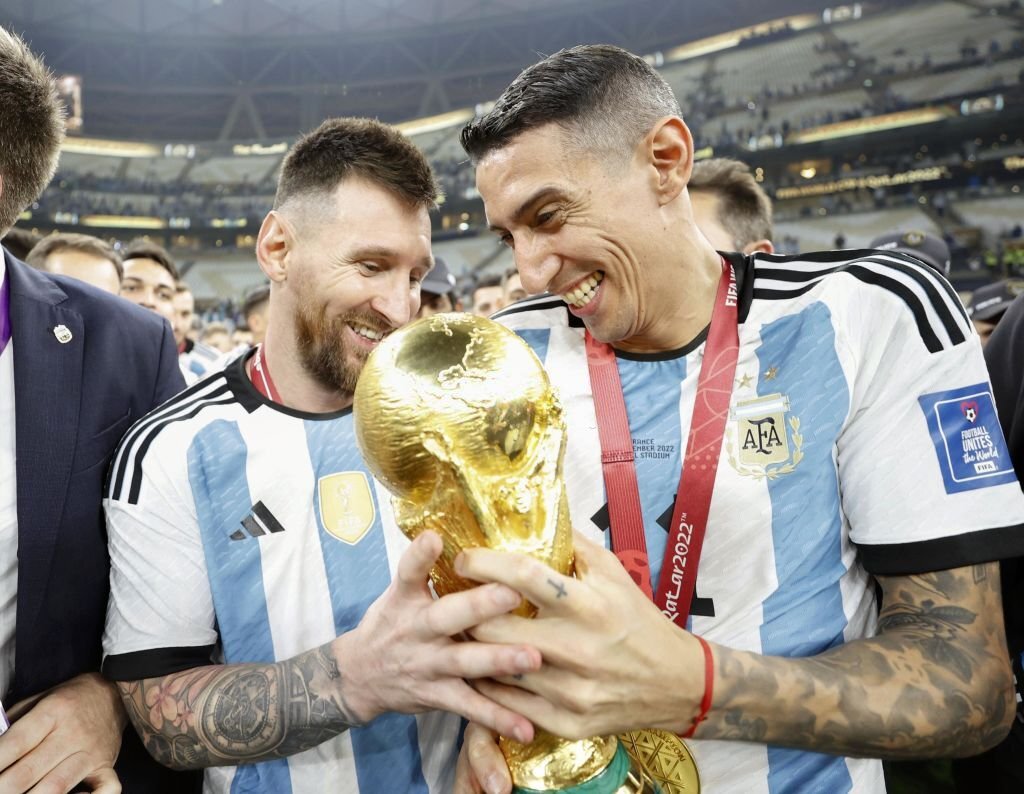 After the final of the FIFA World Cup, the colors of victory and defeat were visible at the Lausanne Stadium in Qatar. While the victorious Argentina players were immersed in celebration, the French team was sad. His players wept on the ground. Killian Mbappe sat there. Seeing him sad, French President Emmanuel Macron came down from the stadium and reached out to him and hugged Mbappe.

Macron had reached Qatar to watch the final match. He later interacted with the team in the dressing room for 20 minutes. He said you played well. On the other hand, Argentine players celebrated fiercely in the dressing room. Messi climbed on the table and danced wildly. His video is going viral on social media.

Love came pouring for Messi from across the world. Tennis legend Andy Murray suggested that Lionel Messi may be the greatest athlete of all time after Argentina's historic 2022 FIFA World Cup triumph.