Union Home Minister Amit Shah was also present in the event. Opposition parties have announced the name of former Rajasthan Governor Margaret Alva for the post of Vice President. The NDA has the upper hand in the election. 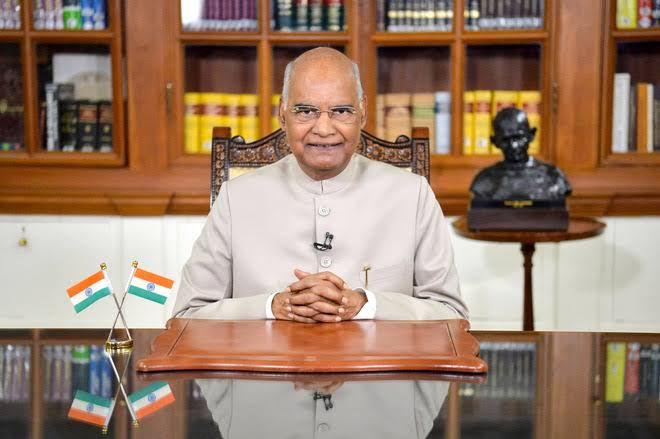