After voting, the ballot boxes from the states and union territories had reached the strongroom in the Parliament House complex on Tuesday itself. 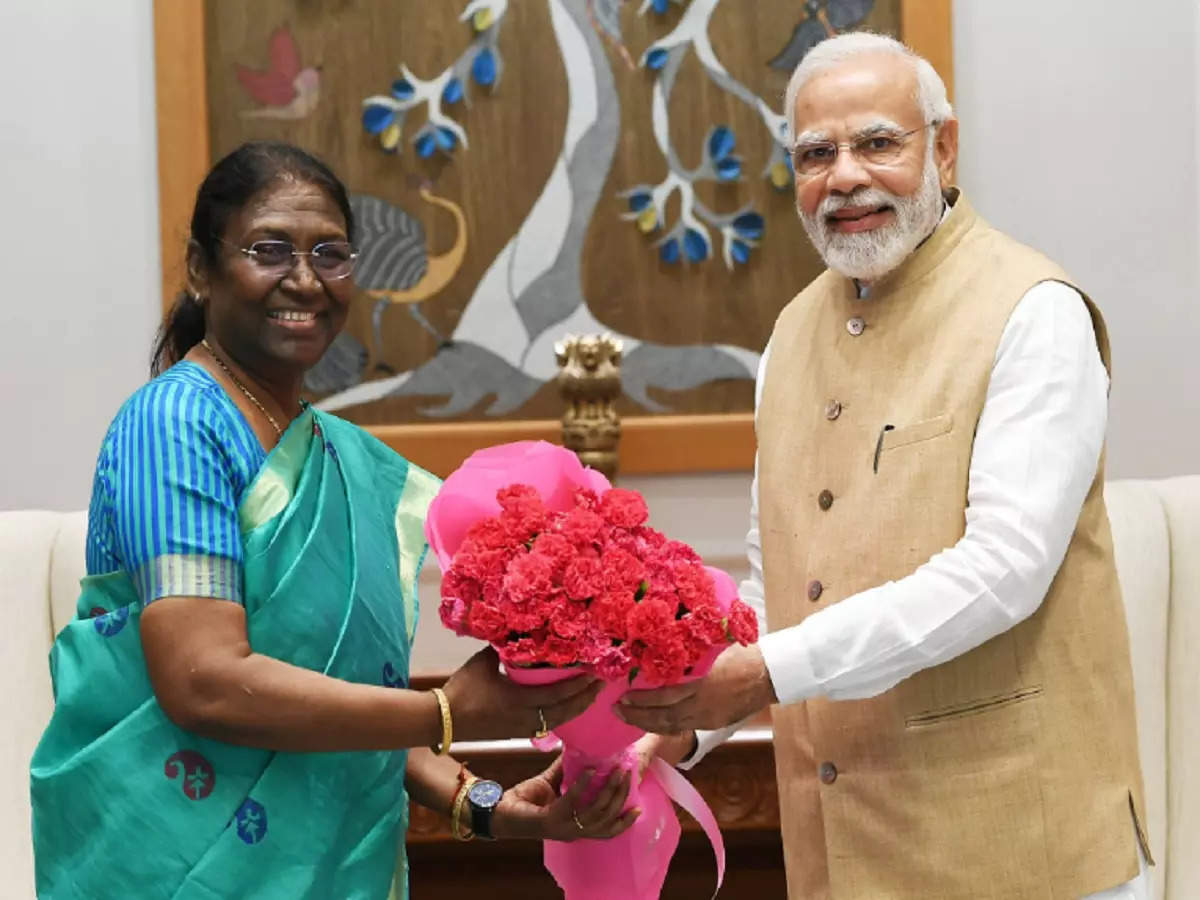