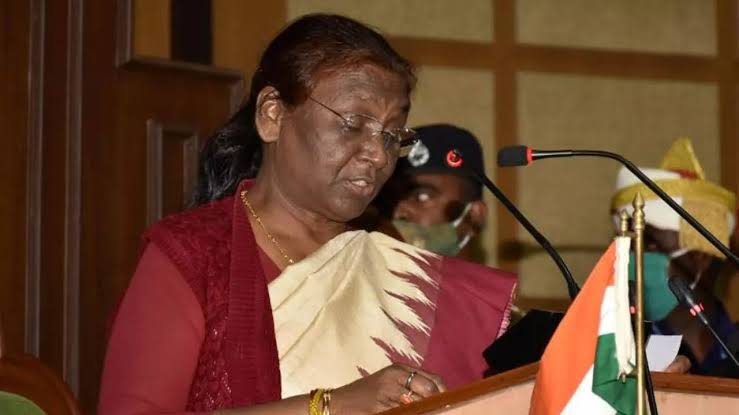 NDA has announced the candidate for the Presidential election. Draupadi Murmu's name was agreed upon in the BJP Parliamentary Board meeting. Draupadi Murmu, who hails from Odisha, has previously been the first woman tribal governor of Jharkhand. His age is 64 years. Declaring Murmu's name, BJP President JP Nadda said that this time 20 names for the Presidential candidate were discussed among the party leaders. It was decided that this time there should be someone from eastern India, women, and tribals for the elections.

If Draupadi Murmu wins this election, she will be the first tribal woman to become the President. Before him Neelam Sanjiva Reddy was the youngest President of the country. Earlier today, the opposition has declared Yashwant Sinha as its presidential candidate.