Premium of Rs 1,134 crore has been collected under PMSBY scheme since its inception while claims worth Rs 2,513 crore have been paid. Similarly, against premium collection of Rs 9,737 crore in PMJJBY, Rs 14,414 crore has been paid as claims. 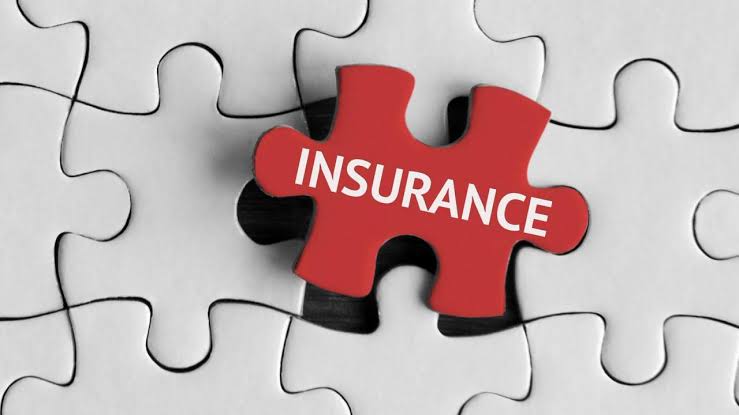 During the Corona wave, the benefits of these insurance schemes were closely monitored and several steps were taken to ensure that people do not face any kind of inconvenience in claiming. The premiums of both these insurance plans have not changed since 2015, despite persistent losses. According to IRDAI, the claim ratio (claims against premium earned) of Pradhan Mantri Jeevan Jyoti Bima Yojana and Pradhan Mantri Suraksha Bima Yojana stood at 145.24 percent and 221.61 percent, respectively, for the period ended March 31, 2022.