A Premier League match was halted in the middle of the game to allow a Muslim player to break his Ramadan early. On Monday evening, Leicester's Wesley Fofana dashed off the field to get a drink as the sunset. As a devout Muslim, Fofana is not allowed to eat or drink during the day during Ramadan. 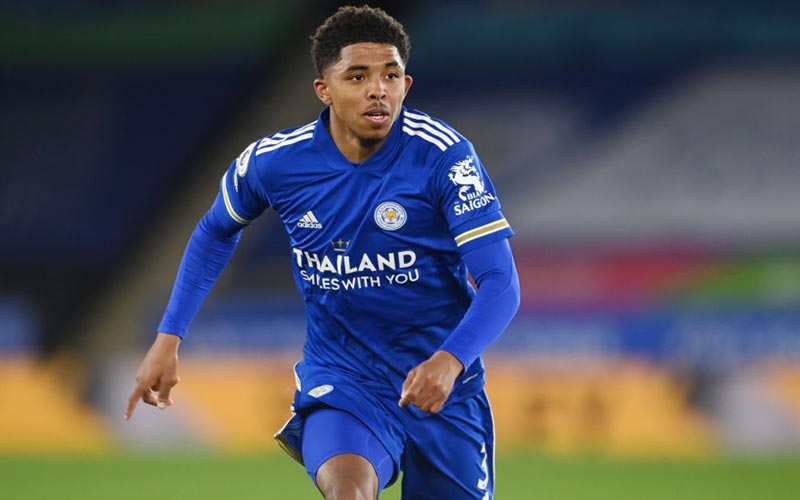 On Monday night, players in an English Premier League match between Leicester City and Crystal Palace paused the game to allow a Muslim player observing Ramadan break his fast.

Leicester defender Wesley Fofana is one of the millions of Muslim people worldwide who are fasting during the month of Ramadan. And as per Islamic traditions, he is not permitted to eat or drink during daylight hours during the month of April 13 to May 12.

The sunset on Monday night during the match between third-place Leicester and 13th-place Crystal Palace.

Both teams and the referee planned before the game that they would pause to allow Fofana to leave the field and get something to drink at an appropriate point in the game.

The ball was kicked out for a Crystal Palace goal kick in the 35th minute. Rather than immediately restarting the game, Palace goalkeeper Vicente Guaita kept on to the ball for about a minute. And, during that time, Fofana bolted from the field and was seen on the sidelines drinking something orange, most likely a sports drink.

The game was then resumed, and Leicester won. When Fofana broke his fast, his team was trailing 1-0 but scored twice to win and move up to third place in the league, one step closer to securing a place in the Champions League next season.

Following the game, Fofana thanked those who decided to pause the game so he could break his high, saying that such gestures are "what makes football wonderful."

Just wanted to thank the @premierleague as well as @CPFC , @vguaita13 all the Foxes for allowing me to break my fast tonight in the middle of the game. That's what makes football wonderful ????????✊????#WF3 #PourEux pic.twitter.com/d56o8A8ZGo

As an elite football player, Fofana is normally subject to a strict diet regimen, however, his faith requires him to fast during the day during Ramadan.

"I think it's absolutely remarkable. If you think of his performance at the weekend in an FA Cup semi-final, when he hasn't eaten all day, and then he had his first taste of food [later in the day]."

"It was the same against West Brom, with the 8 pm kick-off, he's not eaten or drank, and he can still perform to that level," Rodgers spoke of the game, in which Fofana was swapped after 61 minutes.

"It was just one where I thought I could get him off, and he could get some food into him on the bench and just protect him a little bit. I work with lots of players who have similar devotion to their faith, and I think, for a lot of the guys, it gives them strength."