In Odisha the pregnant woman is forced to walk 3 km to police station by cop suspended. The action was taken after a pregnant woman and her husband accused the Officer in Charge (OIC) of torturing her. 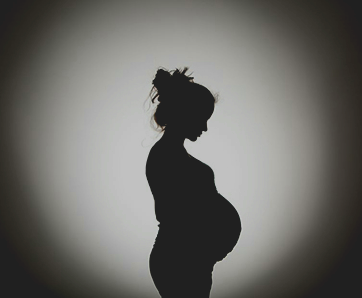 Mayurbhanj (Odisha): The Sub Inspector has been suspended by the district Superintendent of police on charges of misconduct and dereliction of duty for allegedly making a pregnant woman walk for 3 kilometres during a helmet-checking drive. She was the pregnant woman .sub inspector not allow her to go from the bike.

The Reena Baxal, Officer-In-Charge (OIC) of Sarat Police Station in Mayurbhanj District, was placed under suspension with immediate effect from March 28 and attached to Baripada Headquarters, according to a statement in a letter by the Mayurbhanj SP. Reena Baxal has been asked to hand over the charge of the Police Station to Assistant Sub Inspector BD Dasmohapatra. The action was taken after a pregnant woman and her husband accused the Officer in Charge (OIC) of torturing her .she walked 3km to reach police station.

The woman, Gurubari, was going to Udala Sub-divisional hospital for a health check-up with her husband Bikram Biruli on a bike when they were stopped by police. Because Bikram was wearing a helmet, Gurubari was not wearing the helmet due to her health the OIC allegedly did not pay heed and slapped a fine of ₹ 500 for violating traffic rules under the Motor Vehicles Act.

Reena Baxal also allegedly forced Bikram to go to the nearest police station to pay the fine, leaving his wife at the spot. However, the pregnant woman also made a gruelling three-kilometres journey on foot in the month summer such a unacceptable thing it was.

According to the report the sub inspector has been suspended because she accused the woman which was not acceptable.