Anupam Shyam, who was last seen in Pratigya 2 passed away in Mumbai at the age of 63 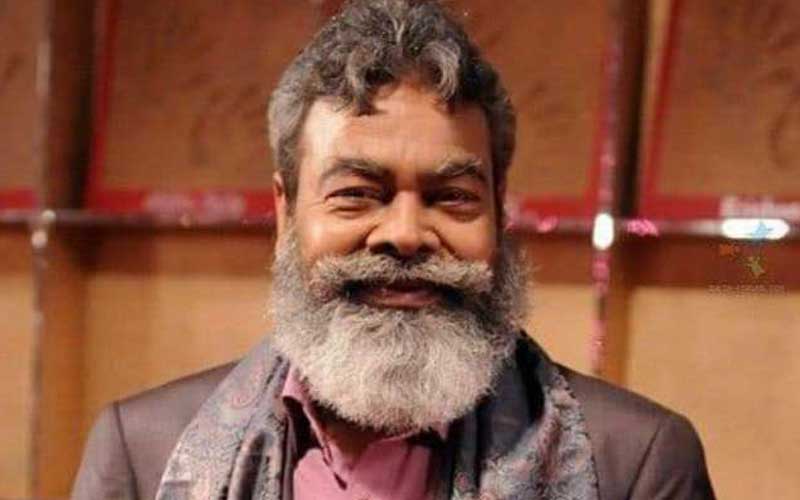 Pratigya 2 actor Anupam Shyam passed away in Mumbai last night. A few days ago, the 63-year-old actor was admitted to a hospital for kidney-related issues and was in the Intensive Care Unit. Reports also state that the veteran actor was put on a ventilator and passed away due to multiple organ failures. The news of his demise for confirmed by the late actor's friend Yashpal Sharma and Ashoke Pandit.

On Sunday night, producer Ashoke Pandit shared a tweet sharing the unfortunate news of Anupam Shyam's passing away. Pandit wrote, "Sad to know about the demise of one of the finest actors & a great human being #AnupamShyam due to multiple organ failure. My heartfelt condolences to his family. A great loss to the film & tv industry."

Yashpal Sharma told ANI that when he was hospitalised for days due to high blood sugar. The late actor used to take injections during the shoot of his last film. When Sharma rushed to the hospital, Anupam Shyam was still breathing. But the doctor declared him dead after some time.

Pratyiga 2 producer Rajan Shahi expressed his grief in a statement to Indian Express. Shahi said, "I am deeply saddened to hear about the demise of Anupam Shyamji. May his family get all the strength to sail through these difficult times. I remember when we started with Pratigya season 2, he was extremely happy to work again and play his favourite character Sajjan Singh. He was always so lively and full of enthusiasm and will be remembered for his remarkable performances. May his soul rest in peace."

Last year in July, Anupam Shyam was admitted to a hospital as he collapsed during dialysis. At that time, The Family Man 2 actor Manoj Bajpayee and Sonu Soon provided the actor and his family with financial help. On the work front, Shyam had reprised his villainous role in the show, Pratigya 2, after almost ten years.