Prashant Kishor' to form his own party, says, the time has come to go among the public; Beginnings from Bihar

Prashant Kishor, who has been an election strategist for different political parties including BJP, then Congress, and then JDU, will no longer make strategies for others. 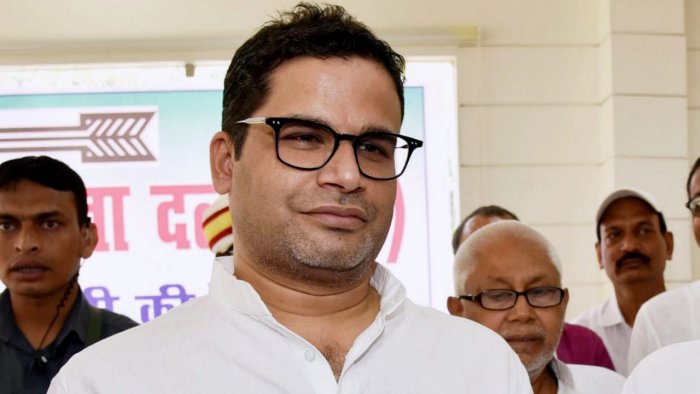 Prashant Kishor, who has been an election strategist for different political parties including BJP, then Congress, and then JDU, will no longer make strategies for others. PK will now prepare a strategy for his party. PK has pointed this out. He tweeted on Monday and said that the time has come to go among the public. It will start in Bihar.

When PK's new party will be launched, has not been revealed yet, but Prashant Kishor will soon launch the party all over the country simultaneously. The special thing is that PK is still in Patna. In such a situation, it is believed that they are preparing a new strategy for themselves here.

Prashant Kishor said in a tweet, "His hunger to make an impactful contribution to democracy and help formulate action policies towards the people has had ups and downs. Today when he turns the pages it seems the time has come." To go among the real owners. That is, among the people so that they can understand their problems better and move on the path of 'Jana Suraj'."

Prashant Kishor was born in 1977 in the Buxar district of Bihar. His mother is from the Ballia district of Uttar Pradesh, while his father is a doctor in the Bihar government. His wife's name is Jhanvi Das, who is a doctor in Guwahati, Assam. Prashant Kishor and Jhanvi have a son. Talking about PK's political career, he came into the limelight because of bringing the Modi government to power in 2014. He is known as an excellent election strategist. He has always been behind the scenes to execute his election strategy.