Badal has also been a Union Minister. However, this time Parkash Singh Badal was defeated in the Aam Aadmi Party's storm. 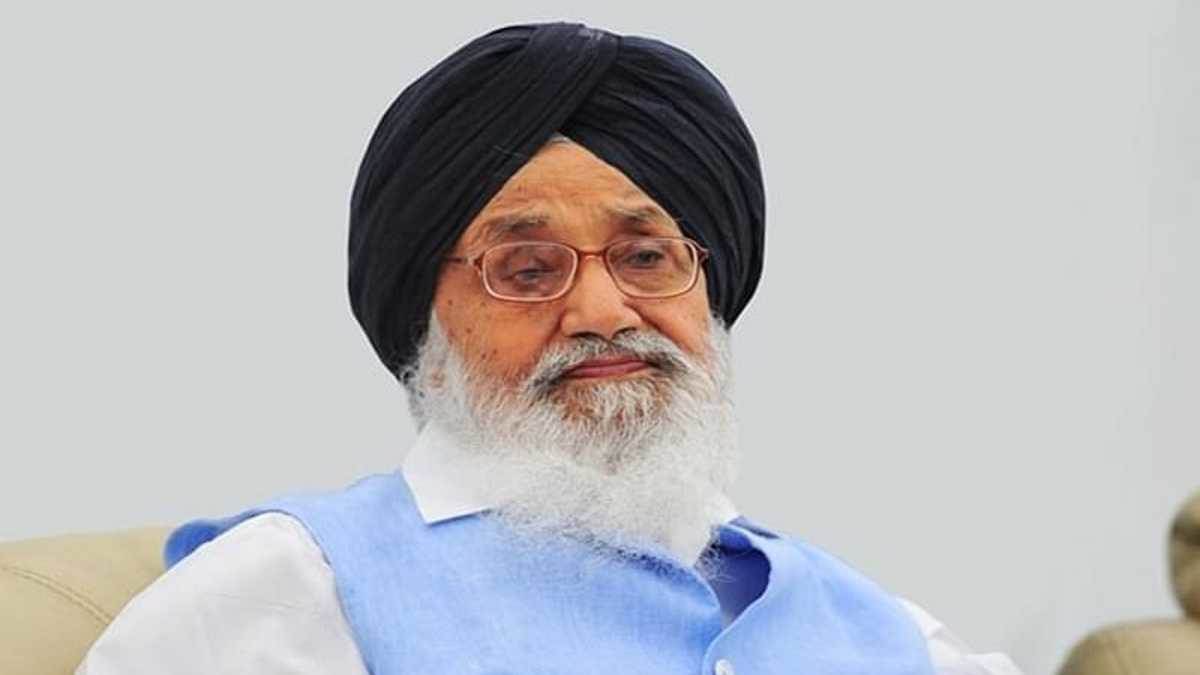 Five-time CM of Punjab and veteran leader of the country, Prakash Singh Badal's health deteriorated on Sunday. He has been admitted to PGI Chandigarh. He has been admitted to the Advanced Cardiac Center of PGI. Badal has difficulty in breathing and complains of chest pain. He is being treated by a team of doctors under the leadership of Professor Yashpal Sharma, Head of the Department of Cardiology.

In July also, Badal was admitted to PGI. Then he complained of chest pain. Badal is 94 years old and is the head of Shiromani Akali Dal. Parkash Singh Badal, father of former Deputy CM of Punjab Sukhbir Singh Badal, started his political career as Sarpanch of Lambi. He has been an MLA for 11 times, apart from this he has also been a member of the Lok Sabha. Badal has also been a Union Minister. However, this time Parkash Singh Badal was defeated in the Aam Aadmi Party's storm.

Prakash Singh Badal became MLA for the first time in 1957 and then became CM for the first time in 1070. When Morari Desai was the Prime Minister at the Centre, he became a Union Minister. He was given the Ministry of Agriculture and Irrigation. He also went to jail during the emergency. He is a recipient of the Panth Ratna Award. Badal has always been in favor of giving more powers to the states.