Powercom had to cut power for 10 to 12 hours in different parts of the state due to 2000 MW gap in power demand and supply. 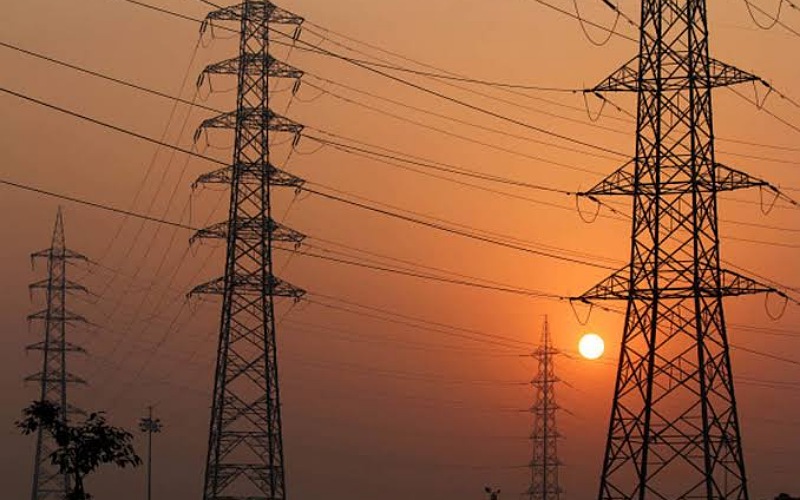 The power crisis has deepened due to the closure of two thermal plants of Ropar and Talwandi Sabo and one thermal unit of Goindwal Sahib in the state. On Thursday, Powercom had to cut power for 10 to 12 hours in different parts of the state due to 2000 MW gap in power demand and supply.

In view of the increasing anger of the people due to the power crisis, PowerCom had to make announcements from the Gurudwaras in various villages and demand the cooperation of the people in the hour of crisis. It was argued that due to the closure of five thermal units, there has been a power shortage of about 800 MW and this will be removed soon.

Farmers protested at various places due to power shortage ahead of the season. Seized the Shakti Sadan of Powercom in Jalandhar and warned that the struggle would be intensified if the electricity supply was not regularized in Punjab.

Powercom Chairman Baldev Singh Saran held a meeting with the officials of the Ministry of Coal in New Delhi and demanded to increase the supply of coal for the thermal plants of the state. Powercom has spent Rs 294 crore in the month of April for the purchase of costly power at the rate of Rs 12 per unit from other states.