Post-lockdown, 65 % Mail/Express trains are back on track: India Railway

India Railway has been gradually restoring train services on all its routes across the country since the unlocking process started on June 1, 2020. 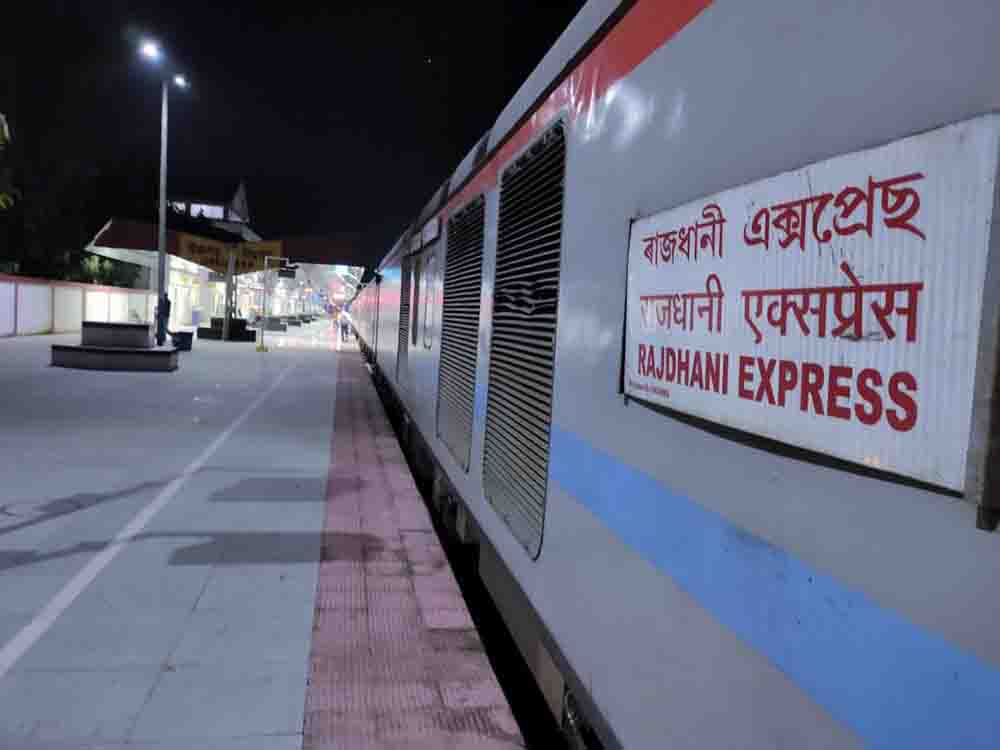 India Railway has been gradually restoring train services on all its routes across the country since the unlocking process started on June 1, 2020.

When the lockdown was announced on February 25, all the passenger train services were completely stopped. Only goods trains were operated to transport essential commodities.

On June 1, when the unlocking process began, Railway partially started its services with 200 passenger trains under strict Covid-19 protocols.

Taking into account the present number of Mail/Express trains engaged in passenger services, it makes 65 percent of the total strength.

The Ministry plans to bring back all the trains in the coming months so that the passenger services are normalised across the country.

In a press statement released to the media, the Railway says, “It is noteworthy that total 115 pairs of Mail/Express train have been approved so far in month of January 2021.”