The Union Cabinet has approved to extend the Garib Kalyan Anna Yojana by 4 months (March 31, 2022). Under this, free ration is being distributed to the poor. 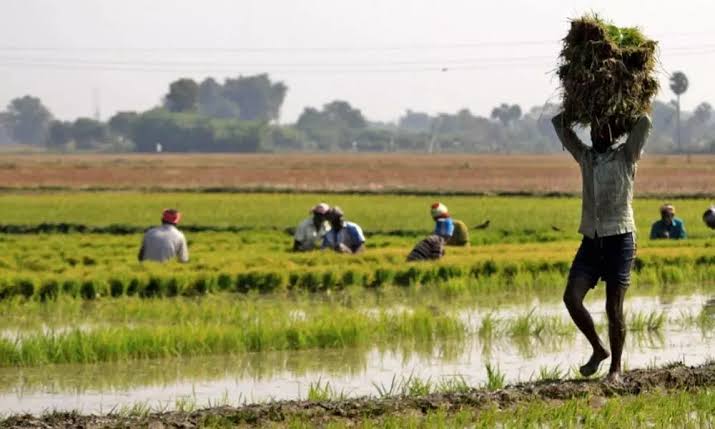 The Union Cabinet has approved to extend the Garib Kalyan Anna Yojana by 4 months (March 31, 2022). Under this, free ration is being distributed to the poor. This scheme was started during Corona. It was later extended till December 31. Today the cabinet has given approval to continue it further.

Here, in another decision, the cabinet has approved the proposal for the withdrawal of all three new agricultural laws. Prime Minister Narendra Modi had announced the withdrawal of these three laws five days ago (November 19) on the day of Guru Parv. After the approval of the cabinet, the proposal to withdraw the law will be passed in both the houses in the winter session of Parliament. After this, all the three agricultural laws, which became the reason for the farmers' movement, will be abolished.

In his address to the nation on Friday, Prime Minister Modi had announced to withdraw all three agricultural laws. He had said that the government had brought this law in the interest of farmers with a good intention, but we failed to convince some farmers. The Prime Minister said that the process of withdrawing the laws would be initiated in the next Parliament session. At the same time, according to experts, this process can be completed in at least 3 days after the commencement of the Parliament session. The Parliament session is to begin from November 29.