Poonawala: Covovax to be introduced in September, 2021

Mr. Poonawala, who had earlier intended to introduce Covovax by June, tweeted that the new vaccine would most likely be introduced in September of this year. 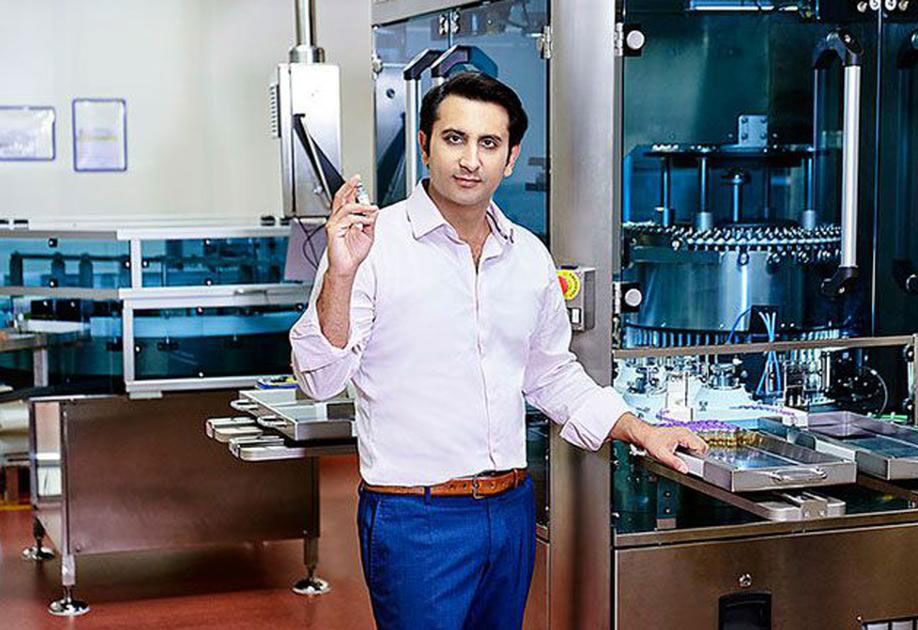 Adar Poonawalla, the chief executive of Serum Institute of India, said on Saturday that he hopes to release the second vaccine against Covid-19 by the September of 2020. Covovax, a second vaccine developed by Serum and Novavax of the United States, the clinical trials of which have begun already in India on Thursday.

The American vaccine company announced a licensing deal with Serum Institute of India back in August 2020 for the manufacture and commercialization of NVX-CoV2373, its Covid-19 vaccine, in low- and middle-income countries, as well as India.

Mr. Poonawala, who had earlier intended to introduce Covovax by June, tweeted that the new vaccine would most likely be introduced in September of this year. The Covid vaccine, which was found to be 89.3% effective in a UK study, has been tested against African and UK strains, which are thought to cause more infections.

The trial, which will take place at 19 sites throughout the nation and involve some 1,140 participants, will also be conducted by Delhi's Hamdard Institute of Medical Sciences and Research.

After the DCGI's (Directorate General of Health Services) approval of Covishield, which was developed in collaboration with Oxford University and the British-Swedish pharmaceutical company AstraZeneca. The second coronavirus vaccine of Covovax is Serum Institute of India’s second vaccine project to enter clinical trials in India.