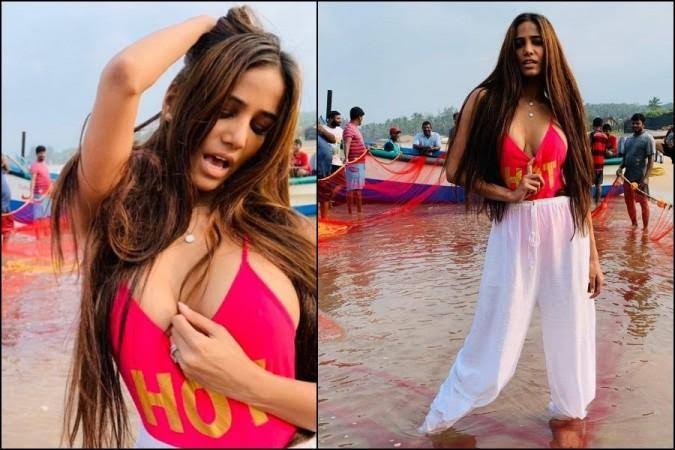 Canacona police have filed a chargesheet against model-actress poonam pandey

Poonam pandey nude photoshoot - Due to her boldness, Poonam Pandey, who is in the headlines, has once again become the center of discussion. According to sources, Goa Police has filed a chargesheet against Poonam. Poonam Pandey is accused of violating the rules by making objectionable videos on Chapoli Dam. Apart from Poonam Pandey, Goa Police has also implicated her husband Sam Bombay in the case.