Pollution in Delhi: Pollution has made the condition of many other cities including Delhi miserable

Delhi Environment Minister Gopal Rai said that the government has decided to close all the schools and training centers due to pollution in Delhi. 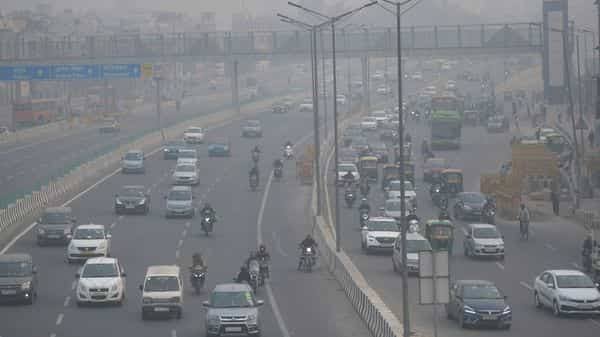 Pollution is becoming deadly now. Along with the Delhi government, the state governments of Haryana and Uttar Pradesh have also imposed many restrictions in their official area. Schools, colleges, coaching institutes, many offices and construction work have been closed by the Delhi government for a week in its administrative area. Along with this, the Haryana government has also announced closure in four districts. Delhi Environment Minister Gopal Rai said that the government has decided to close all the schools and training centers due to pollution in Delhi.

Speaking on Delhi pollution, BJP MP Gautam Gambhir said that in the last 6 years, what work did the Kejriwal government do on pollution? Stop talking about pollution, talk about Yamuna. Rs 2,000 crore was given to him for Yamuna, where did he go. It is easy to call yourself the son of Delhi, it is difficult to be.

In view of the increasing air pollution, construction activities, stubble burning and garbage burning have also been banned by the municipal bodies in Gurugram, Faridabad, Sonipat and Jhajjar districts of Haryana. Apart from this, Haryana Disaster Management Authority has ordered to stop manual sweeping and start water sprinkling to control dust on roads. Like Delhi, all government and private offices have been advised to work from home.