Maharashtra Chief Minister Uddhav Thackeray has ordered the police not to wait for anyone's permission to maintain law and order in the state. 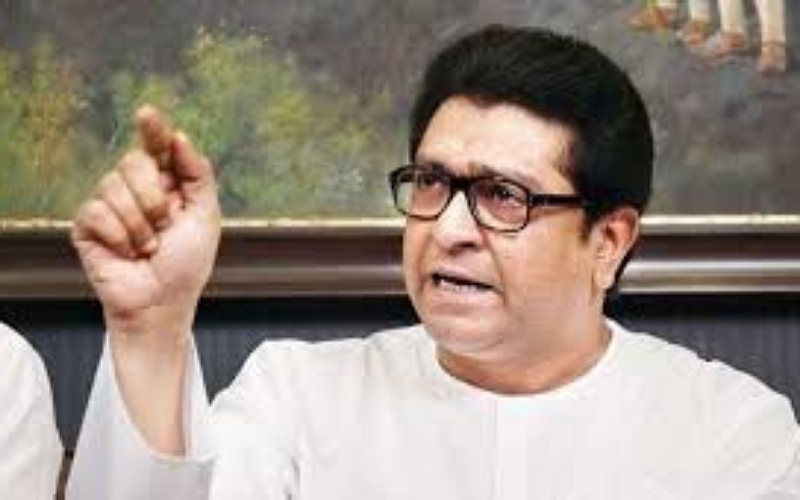 Maharashtra Director General of Police Rajnish Seth said that Aurangabad Police Commissioner is capable of taking action against anyone. He is watching the video of Raj Thackeray's rally and if he finds anything wrong in it then he will take action today itself. Amidst all this, heavy police force has been deployed outside Raj Thackeray's residence.

Amid the ongoing political controversy over the use of loudspeakers in mosques, Raj Thackeray on Sunday said Hanuman Chalisa would be played twice as loud as the azaan (prayer offered by Muslims) from May 4 if the loudspeakers were not removed. Addressing a gathering at Aurangabad's Cultural Mandal Maidan, Thackeray had said that today is the first day of Maharashtra (Maharashtra Day). I will not listen from the fourth day from now.

He said Wherever we see the loudspeaker, we will play chant Hanuman Chalisa in double volume in front of the loudspeaker. He had also announced that he would hold more rallies in Marathwada, Vidarbha and other cities.

CM Thackeray held a meeting with Home Minister Dilip Walse Patil on Tuesday to review the law and order situation in the state. CM Thackeray ordered that the police should take all possible measures to maintain law and order and should not wait for orders from anyone. Uddhav Thackeray has also had a telephonic conversation with Maharashtra DGP Rajneesh Seth.