Peerbahor police station in-charge (SHO) Sabi-ul-Haq said that the sub-inspector has suffered an arm injury and is out of danger. The place of occurrence falls in this police station area. 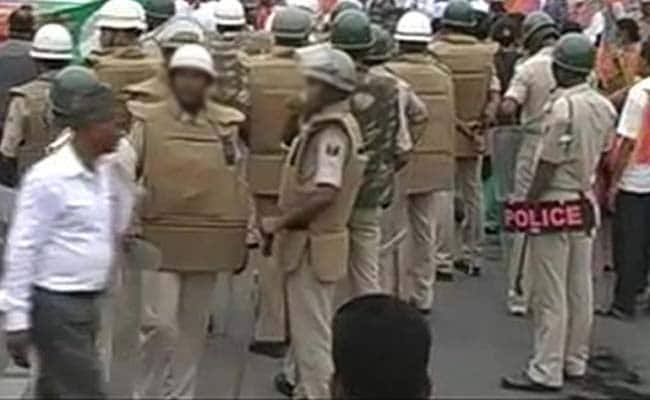 A country-made bomb exploded in the crowded civil court complex in Patna on Friday. A police officer was injured in the blast. This officer had brought the explosives to the court for the purpose of investigation.

The Thanedar said, “The injured sub-inspector Umakant Rai is posted at Kadam Kuan police station. Some country-made bombs were recently confiscated in their area and they brought them to the court as per normal investigation." Rai had kept bombs in a compartment which he placed before the Assistant Prosecution Officer when it exploded.

Passers-by said that initially it was thought that the explosion was due to tire burst, which is common in the area. But when he saw Rai in a wounded condition, he came to know what had happened. Haq, the in-charge of Pirbahor police station, said that it is being investigated whether the bomb was properly defused before being brought to the court.