Meanwhile, Maharashtra Home Minister Dilip Walse Patil said on Sunday that police teams of four-five states are working together in this matter. The Maharashtra Anti-Terrorism Squad (ATS) is also eyeing this. 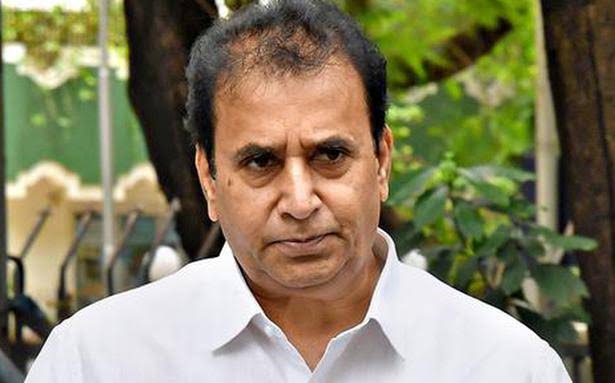 After the murder of popular singer and Congress leader Sidhu Moosewala in Punjab last month, nothing has been found of the shooters so far. The Punjab Police, however, has caught many criminals related to this case.

Delhi Police had recently said that gangster Lawrence Bishnoi was the mastermind behind the murder and had also identified six shooters allegedly involved in Moosewala's murder. The Delhi Police had said that the singer's death was an organized and brutal murder.

Investigators had also revealed that Mahakal alias Siddesh Kamble, who was recently arrested by Pune Rural Police in Maharashtra, knew that Moosewala was about to be murdered and was in touch with gangster Vikram Brar a week before the murder. Kamble is an alleged member of the Lawrence Bishnoi gang, which is said to be a key accomplice in the murder of Moosewala. Brar is also a close aide of gangster Laurence Bishnoi, who is currently in the custody of Delhi Police.

On the other hand, when asked about protests by members of the Muslim community in parts of Maharashtra over controversial remarks made by suspended BJP spokesperson Nupur Sharma and her former party colleague Naveen Jindal, the minister said the protest was peaceful. He said that no incident took place anywhere in the state where rules were broken, the police took relevant action, but these numbers were very few.

Patil's statement also comes in the wake of terror outfit al-Qaeda's recent warnings of suicide bombings in some Indian cities and states to avenge the insults to the Prophet.