Police in Faridabad has filed FIRs against 16 people for allegedly selling government land to locals of Khori village in a fraudulent manner.

“The land mafia captured innocent individuals and sold them government land at throwaway prices,” claimed Sube Singh, Faridabad Police PRO. Residents of Khori paid them in cash, but when they inquired about the land registry, the sellers dodged their questions. 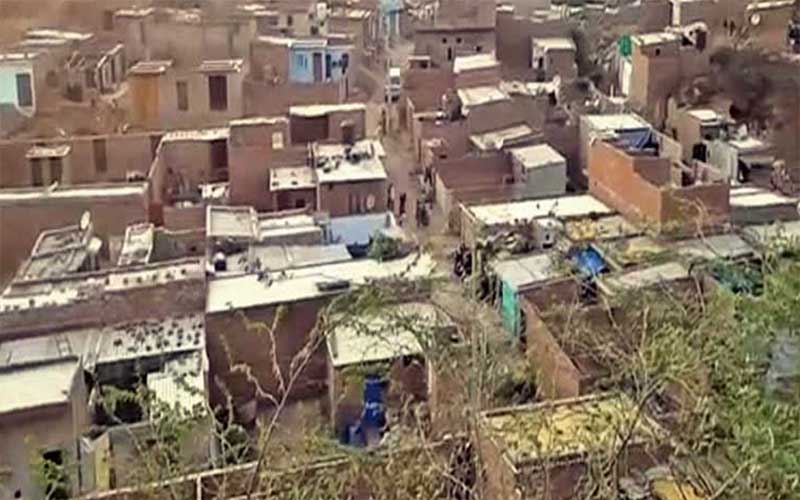 Police in Faridabad has filed FIRs against 16 people for "fraudulently" selling government land to Khori village inhabitants. On Friday, some locals filed complaints with the Suraj Kund police station.

Following a Supreme Court judgment given last month to "clear all encroachments" in the Aravalli forest zone in the Lakkadpur-Khori village area, over 5,000 residential units in the hamlet are expected to be demolished. Residents, on the other hand, have refused to budge even though their electricity and water have been shut off for more than two weeks.

Residents realised they had been sold government land for which there could be no plot record when the Municipal Corporation started talking about demolition. According to police, a total of 21 FIRs have been filed so far concerning incidents of government land being sold fraudulently to Khori people.

“We've started looking into all of these cases as well, and we'll be arresting the suspects and taking action soon. We urge residents of Khori village who have been defrauded to come forward and file complaints with the police. All such land mafias would face severe punishment,” warned DCP Anshu Singla (NIT).

The Supreme Court ordered the Municipal Corporation of Faridabad (MCF) to “take all necessary measures to remove encroachments on the subject forest area without any exception” in an order issued on June 7, giving the civic body six weeks to finish the assignment. According to a survey undertaken by the MCF, the village's residential units are at risk of being demolished.